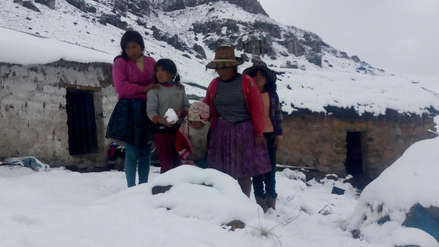 As reported by National service for meteorology and hydrology (Senamhi), from the early morning of this Saturday to September 3, will be registered cold and very cold nights in the southern sierra. The temperatures drop to 18 degrees below zero.

This new frost period it will have an effect the high areas of eight regions from the southern highlands, Senamhi said. This phenomenon occurs in 40 provinces, mainly in areas that are above 4000 meters above sea level in the region & # 39; s Tacna, Moquegua and south of Puno.

The most significant temperature drops will occur during the early hours of Sunday 2 September. In the same way, the clear sky will be presented during the day.

With information from Andina