Escolar is killed by two shots in El Porvenir 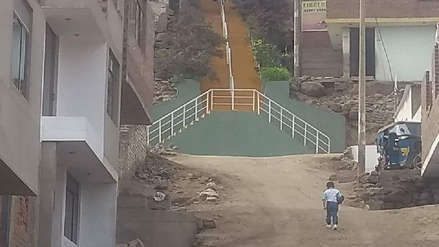 A 16-year-old schoolboy was beaten and killed by two shots in block 1 of San Luis Street in the Trujillo district of El Porvenir.

The child was first attacked with a bottle that was beaten in his head, after which he was hit shots in the chest. Everything happened during a party.

The victim was in the fifth year of high school Francisco Lizarzaburu School. His family members said he wanted to be a policeman.