Forest fires cause alarm in the Cajamarca region [VIDEO] | society 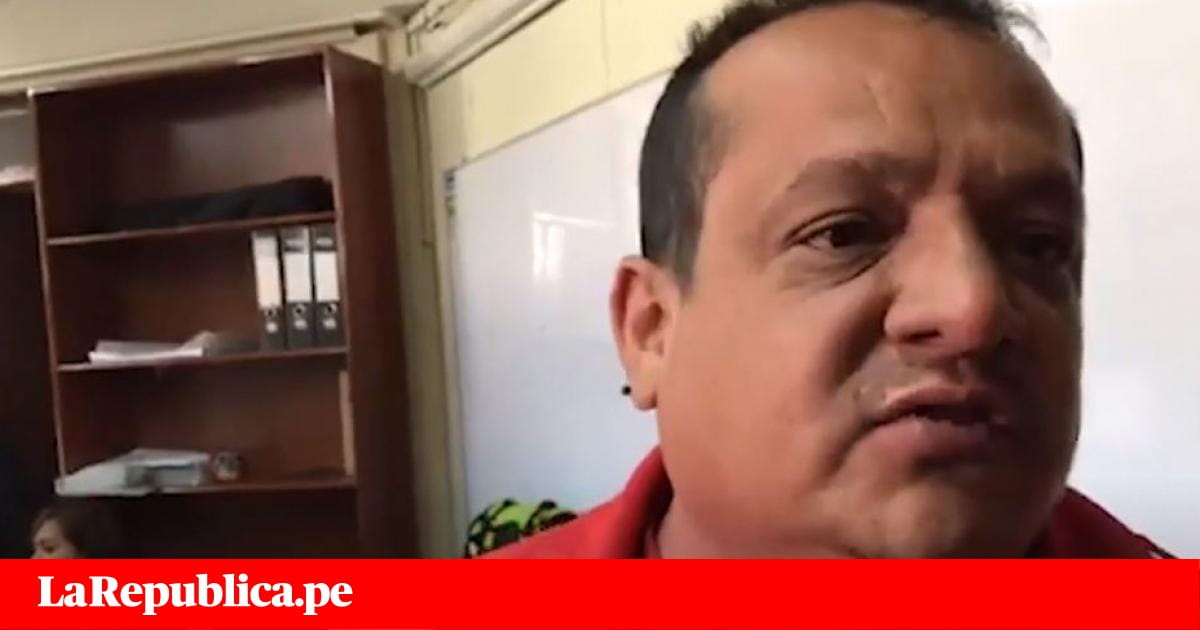 The head of the fire brigade of the Baños del Inca (Cajamarca region), Edson Román, reported that in the last few days there have been a total of 16 fires, of which five have not been checked so far.

According to the first surveys, more than 3,000 hectares were affected by the disasters that have occurred in different parts of the region, mostly caused by people from rural areas who believe in the burning of pastures to promote the rainy season.

The Fire Department representative indicated that there are currently three very critical areas where the fires have not yet been checked due to lack of support and equipment. "In Cajabamba we have burned more than 250 hectares, in San Juan 25 hectares have been reported and Rio Seco has been controlled by 50%, we have 3 very large outbreaks," he said.

He also expressed his concern about the attitude of the district and provincial authorities, who apparently were not concerned about attending these cases. "Since the morning we coordinate with the coer from the regional government, where we say that the authorities did not want to answer us. We call on everyone to get ahead. We do not have equipment, we have nothing left. & # 39;

The firefighters urged the community of Cajamarca to take into account the precautionary measures of the case to prevent future fires. In addition, they asked for help from the population to collect donations, such as mineral water and canned goods and non-perishable products. Men in red need support from staff and equipment, from gloves to uniforms.