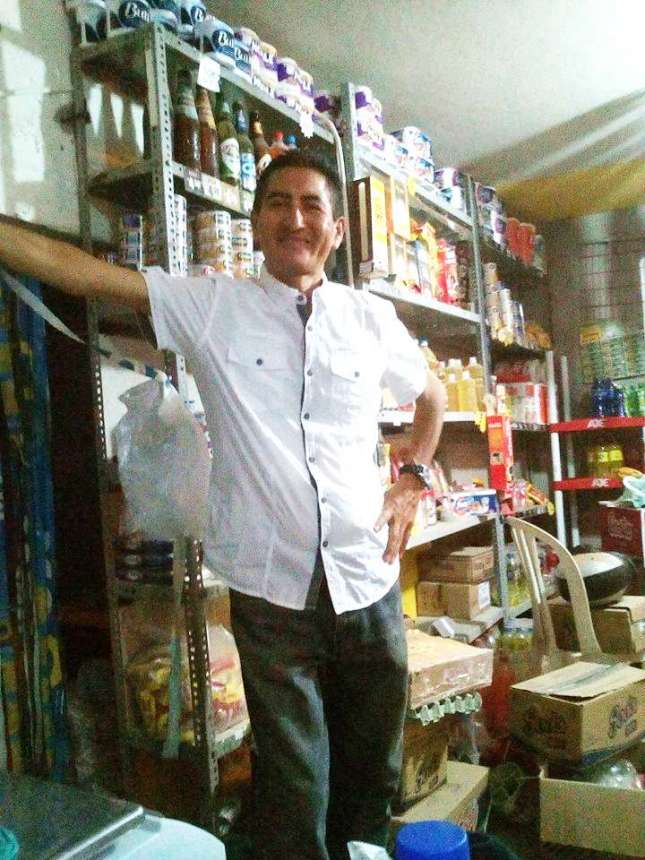 Inspectorate of the municipal municipality La Banda de Shilcayo, found the whereabouts of the person who polluted the Shilcayo River at the height of Villa Autónoma, where he threw snacks and energy drinks. This is Hernando Aniceto Calle, because in the garbage he threw in the Shilcayo River, they found a receipt with his name and address, and immediately went looking for a fine of 20% of an OFF taxpayer's unit. Aniceto Calle acknowledged that they are waste products from snacks and energy drinks that have expired on the expiration date of the product. For this reason he said that he asked a motorcyclist to throw the products. Inspection staff told him that his defense was not solid, because they used his van to carry out the pollution of the Shilcayo River. Neighbors of Villa Autónoma indicated that they were more attentive so that these things were no longer present in their sector, and they asked Hernando Aniceto to be charged with the environmental prosecutor's office, for crimes against the environment. (JQ)