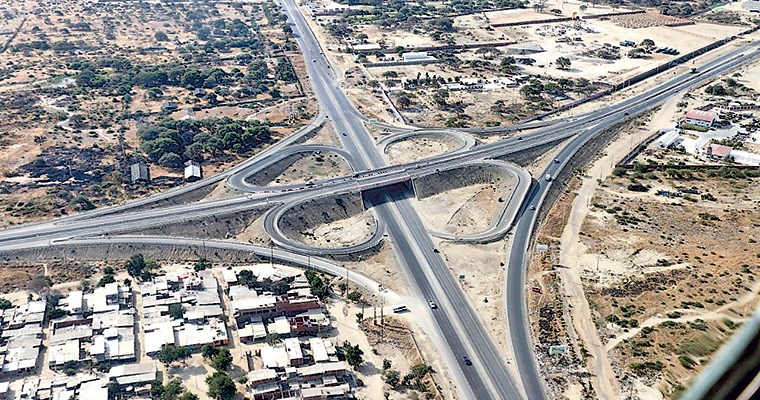 The execution of public investments amounted to 16.456 million 598.876 soles between January and August this year, reflecting a nominal growth of 13.4%, reported the Ministry of Economy and Finance (MEF).

Worldwide, however, the growth so far this year has been more than interesting, a symptom of the recovery that this area is showing.

Public investment (nominal) realized a significant recovery last year and grew by 8.7%, after two years of decline, after a stand of 28.945 million 61.204 soles.

For example, the implementation of public investments in local authorities registered in the eighth month of the year amounted to 770 million 453,710 soles; while the national government realized a total investment of 732 million 463,686 soles.

Meanwhile, the MEF said that in regional governments the level of public investment implementation in the analyzed month was 553 million 738,797 soles.

For the following year, the funds for the implementation of public investment projects and the replacement of capital goods will amount to 31,933 million soles, an increase of 12.14% compared to 2018 (28,476 million), according to the bill for the public sector budget for 2019.