Referendum: signatures are collected in Arequipa and Tacna | society 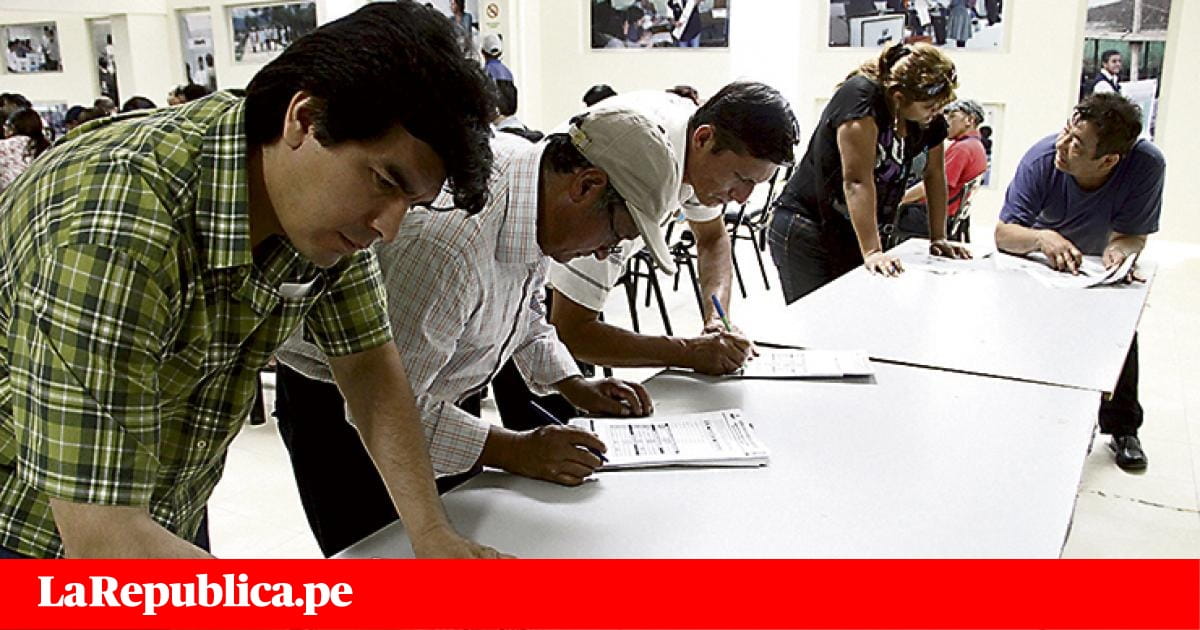 Everything is getting ready for the collection of signatures in the country promoted by the National Council of deans in the region's Arequipa and Tacna. In the White City the collection starts next Saturday. In Tacna, just today, the date is known. The goal is to have the consultation take place in December.

In the city of Mistiana, this process will preside over the dean of the School of Professors, Alex Paredes. He pointed out that today the planillons will be gathered for collect signatures and will be distributed among those responsible throughout Peru.

Reported that for Arequipa on Friday 14 will be installed the recall committee. In September the quantity signatures that met. The headings are requested at the Plaza de Armas, markets and public places.

Meanwhile, in Tacna, Nery Rafael, dean of the College of Obstetricians and President of the Regional Council of deans of professional associations (Conrede), confirmed that the campaign will be launched today.

He announced that Marcial Torres, representative of the National Council of Deans of Professional Associations, would be present and would give details of the purchase of a equipment in the capital of the Republic, with which they want to collect at least 3 million signatures for the approval of the referendum in December.