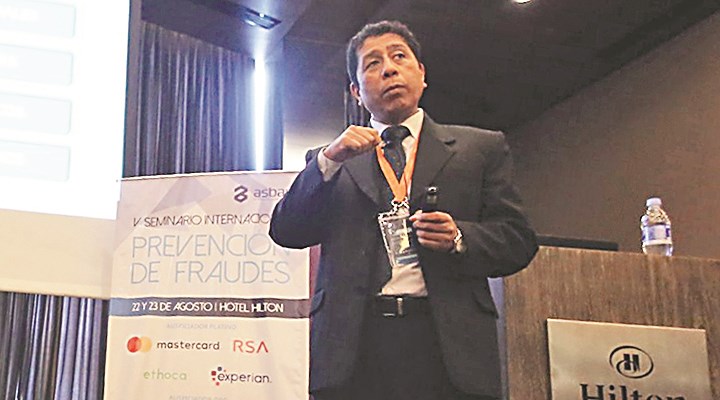 He explained that although the mining sector is not labor-intensive (it represents 1% of the deployed EAP), it has a positive effect on generating employment in the region where the mining project is being developed.

These relocations would in turn have encouraged the generation of employment in other sectors, as the EAP in Apurimac and Arequipa grew significantly.

It also projected that the mining investment will continue to grow in 2019 as a result of the higher disbursements in the construction of Quellaveco, Mina Justa and the expansion of Toromocho, as well as the start of the construction of Pampa de Pongo, Corani and other projects.

It is expected that more investments will be made in 2019 in the expansion projects of Quellaveco, Mina Justa and Toromocho.