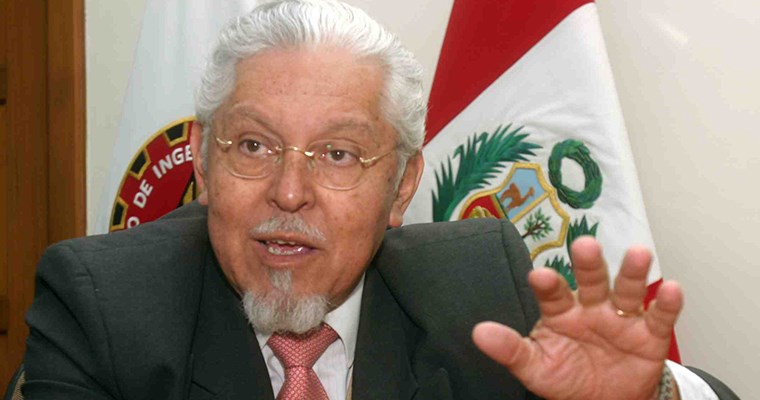 How much will this year be invested in water projects and network expansion?

– The Ministry of Housing, Construction and Sanitation (MVCS) simultaneously directs approximately 2,500 works in urban and rural sanitation across the entire national territory, which will require an investment of more than 2,130 million soles (this year).

Only Lima and Callao invest more than 680 million soles for sanitary work. Out of this figure, more than 139 million are executed through the Agua Segura program and over 550 million are carried out through the Lima Water and Sewerage Service (Sedapal).

These investments will benefit drinking water for the population in different parts of Lima, such as Collique, Bayóvar, Independencia, Ate and Santa Anita.

– How much will the gap in access to this service reduce?

-In the whole country there are three million 400,000 citizens who do not have access to water and sanitation services and this year we hope to help 150,000 more people in Lima under all projects.

Last week, for example, we were inspecting a water purification and sewage treatment plant that started work just after a long time. This work is now insufficient for the number of people in the city. We must work immediately on the extension of that factory.

The same problem occurs in Tacna, where we build a treatment plant because the residents consume water with arsenic. What we want is to clean the water of this city and many others who are in the same situation in the country.

– What is the modernization process of the Sanitation Services Providers?

– Of the 50 companies providing sanitation (EPS), 13 intervened by the technical organization of sanitation services (OTASS), which provides technical support to the EPS to modernize their management processes.

The purpose of the OTASS is also to strengthen EPS's that have had many problems, mainly because of the lack of technical capacity of their professionals.

We have a provision to better understand the needs of the population and we will inject resources. We hope you will see the improvements in 2019.

– Will PTAR Titicaca be put out for tender in December ?, How many companies are interested?

– Effective is the award of the tender for integral projects to concession the wastewater treatment system of the Titicaca basin, scheduled for December of this year.

Among the companies that have been interested so far are Veolia Servicios Perú SAC, FCC Aqualia and the Aguas de Puno Consortium. However, other companies may be added according to the timeframe set in the rules of the competition.

– The interest rates on the mortgage loans have risen again …

-Mivivienda Fund rates do not rise and are relatively low, which allows many people to own. Now the Banco de Credito del Peru (BCP) participates through its financing, ie we no longer have only the regional savings banks, but also other financial institutions that will enable us to expand this market.

– How many social housing are being built?

– The construction and improvement of 71,000 buildings in the various MVCS programs will be financed with an investment of 1,600 million soles this year.

– How much has been invested in reconstruction?

As part of the reconstruction, 19,000 rebuild bonuses have been summoned on our own site and 7,000 additional bonuses will be announced this week, which will reach 26,000 bonuses.