peru September 30, 2018 Nation, peru Comments Off on The export of Peruvian tuna would amount to more than 250 million dollars this year economies 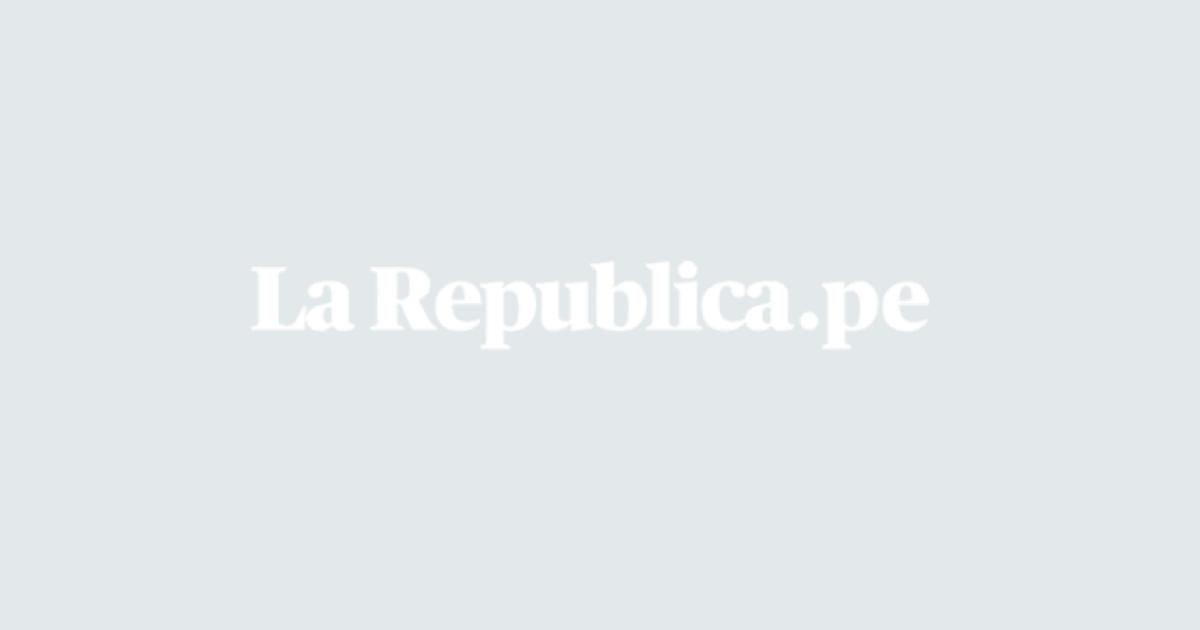 The President of the Peruvian Tuna Room (CPA), Alfonso Miranda Eyzaguirre, estimated that the sale abroad of tuna in 2018 would exceed 250 million dollars, an amount equivalent to 25% of the fish consignments for human consumption straight out.

During his presentation in the "Conversation for the competitive development of tuna fishing in Peru", recently held in Paita (Piura), the owner of the CPA said tuna fishermen today pay a high price of fuel for offshore activities due to the application of the Selective Consumption Tax (ISC), a fact that goes against their normal development, because in the competing countries they do not accept that tax.

Similarly, he said that the local market will be served with 4 million boxes of tuna per year. However, he also specified that 80% of the internal consumption It is mainly covered by the import from Thailand, which means that the purchase of tuna is worth more than 70 million dollars.

For this reason, Miranda urged the government to choose national preserves when purchasing social programs from the state. "More 10,000 direct jobs would be generated in the future and the tax collection It would triple by offsetting income from income taxes generated in new formal production chains to consolidate the tuna industry as the engine of economic growth, "he said.