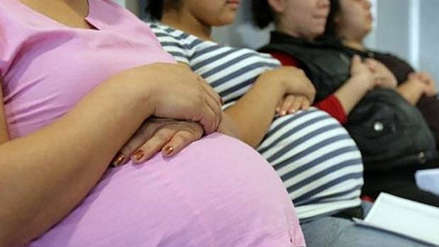 Maternity leave will be included in the calculation for the payment of profits to female employees who work in the private companies of the country, according to a supreme decree of the Ministry of Labor and Employment Promotion published in the Legal Rules of the Government Gazette El Peruano.

In May last year Congress Decree No. 892 amended the obligation to pay utilities. In such a way that the days of pre- and postnatal rest of the pregnant workers are considered arrested.

According to the supreme decree No. 007-2018-TR for the application of the Law of Equitable Profits for Mothers, it will be understood to be worked for days, those in which the employee effectively fulfills the normal working day of the company, as well as the absences that must be considered as assistance for all securities, for explicit legal mandate . Likewise, the working days will be understood as the days of the prenatal and postnatal rest of the employee.

Similarly, in the case of employees who work part-time, the number of hours worked will be added up on the basis of their working day until the normal working day of the company is completed.

According to labor lawyer Germán Lora, partner of Estudio Payet, Rey, Cauvi, Pérez, the calculation of the profit corresponding to the year 2018 and to be paid in March next year must take account of such a legal provision.

In favor of pregnant women

Pregnant employees are entitled to 98 days of prenatal and postnatal rest, which can be collected at the decision of the mother, and may be if the license is postponed, partially or completely and is collected after delivery.

In the case of expectant parents, they enjoy four days of paternity leave.