The white collars of the port pass to punish 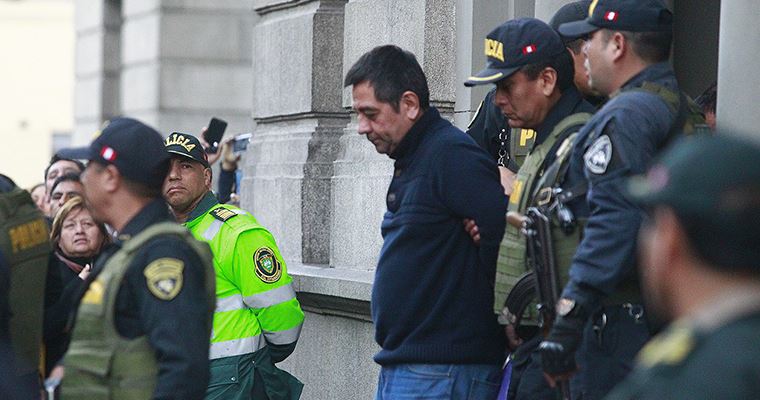 In the Miguel Castro Castro, Ancón I and Anexo Mujeres de Chorrillos prisons, the presumed members of the Los Cuellos Blancos del Puerto band were imprisoned after the corresponding classification, the National Penitentiary Institute (Inpe) reported.

Through the account on Twitter, Inpe said that the first prison was handed over to businessman Antonio Camayo, along with Nelson Aparicio, Jhon Misha Mantilla and Juan Eguez Beltrán.

The judiciary issued 36 months of preventive jail yesterday for 13 people who would integrate that criminal organization.

The prosecution of the Public Prosecution Service could show that Los Cuellos Blancos del Puerto, presumably led by Callao Walter Ríos Supreme Court of Justice, was in charge of corruption networks, according to the media broadcast by the media. communication.

The White Neck of the Harbor would be immersed in committing the crimes of organized crime, influence, own passive bribery and others at the expense of the state.