Francisco Sagasti: “My hand doesn’t shake when I write, or when I caress, or when I hit” | nndc | PERU

peru November 30, 2020 peru Comments Off on Francisco Sagasti: “My hand doesn’t shake when I write, or when I caress, or when I hit” | nndc | PERU 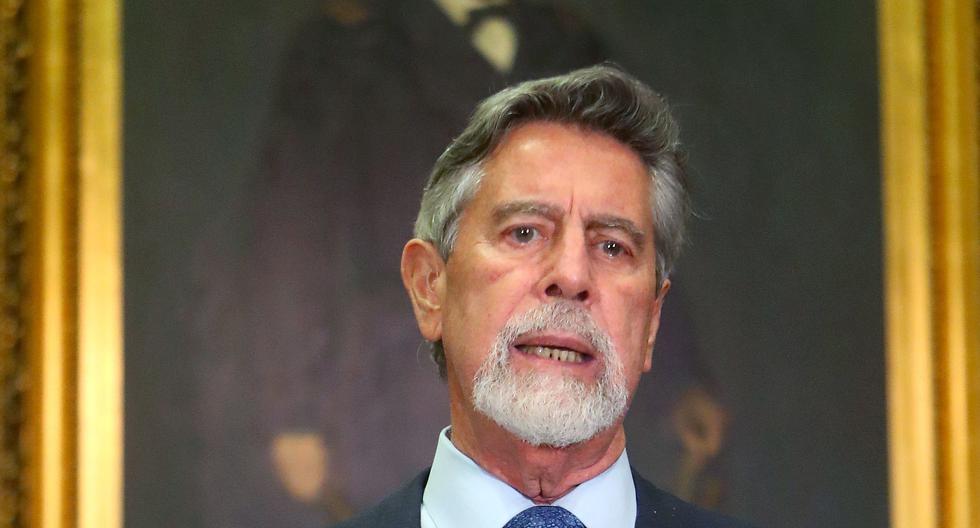 President Francisco Sagasti assured this Sunday that “his hand will not shake” in any attempt to destabilize the government, after meeting with political leaders from various parties at the Government Palace in recent days.

“It’s one thing to be open, to have a dialogue with everyone, and another to be naive. To be naive, I have too many years of life, rest assured I know this very clearly. Some said ‘he’s a very great person, the nice, good-natured grandfather, who really wouldn’t have the ability to take any hard-handed action’He said in an interview from the government palace.

“My hand doesn’t shake when I write, or when I stroke, or when I hit. When the cordial conversation turns to an attempt at destabilization and outright betrayal, I will have the perfect determination to put these things in their way “he added.

The president added that he is confident that the various congressional banks will provide the investiture vote to the cabinet chaired by Violeta Bermúdez when they present themselves on December 3 and 4.

“More than (having) the word dedicated, I rely on the common sense, generosity, and reflection capacity of my former colleagues in Congress. I believe that deep down, with different perspectives and ways, we all have the vision of wanting the best for Peru “, he said.

Neutrality against the Purple Party

In this sense, he claimed that although he was one of the founders of the Purple Party since he was sworn in to the presidency of the republic, he is the president “of all Peruvians” and ruled out that his approach is related to that of the group he leads. Julio Guzman.

“I belong to the party [Morado], I was one of the founders, but the day I entered this palace, the day I swore in Congress, the situation changed for me, I am no longer a Purple Party militant, I am the president of all Peruvians and my approach has nothing to do with grouping”, He stated.

“I will insist and we are issuing a directive to maintain absolute neutrality in this electoral process”, He noted.