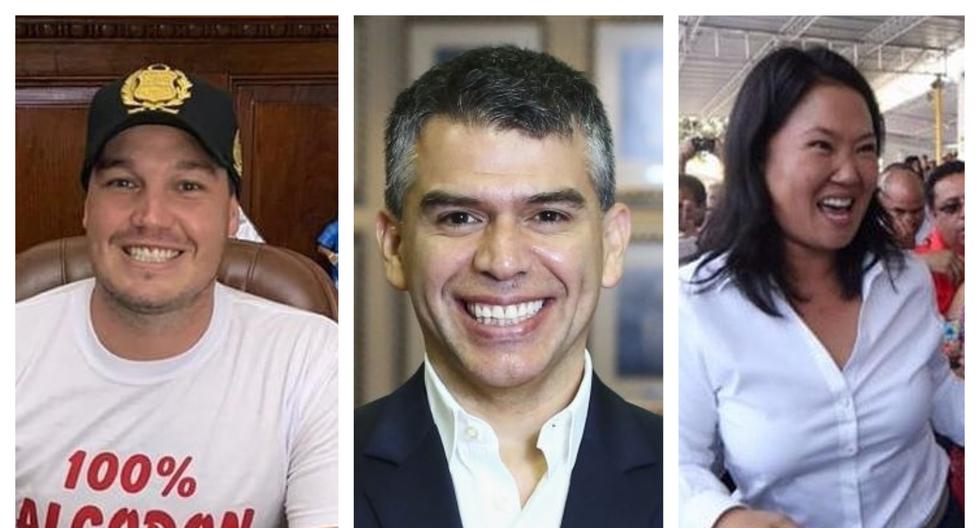 On Sunday, the new CPI poll on election preferences for the 2021 General Election was released. This study shows that George Forsyth, former mayor of La Victoria, retains the number one position with 8.1%, a marked decrease compared to recent months.

To the decline of Forsyth comes the growth of the leader of the Purple Party, Julio Guzman, who got 5%. Meanwhile, third place is taken by Keiko Fujimori, a candidate for Fuerza Popular, with 4.2%.

It should be noted that the Fujimori Party is at risk of not participating in the general election due to the request for suspension of the organization by prosecutor José Domingo Pérez, a member of Lava Jato’s special team.

WATCH: Internal elections of political parties: 61% do not like or elected a candidate

Verónika Mendoza and Hernando de Soto they took fourth and fifth place with 3.4% and 2.9% respectively. Daniel Urresti achieved 2.8% of the preferences.

Yonhy Lescano, Ezequiel Ataucusi, Ollanta Humala, Pedro Castillo, Daniel Salaverry and César Acuña, in that order they conclude the list of candidates who appear with some popularity as to what the election will be.

Next Sunday, the internal elections will be held to determine the candidates who will participate in the 2021 general election, to be held on April 11.