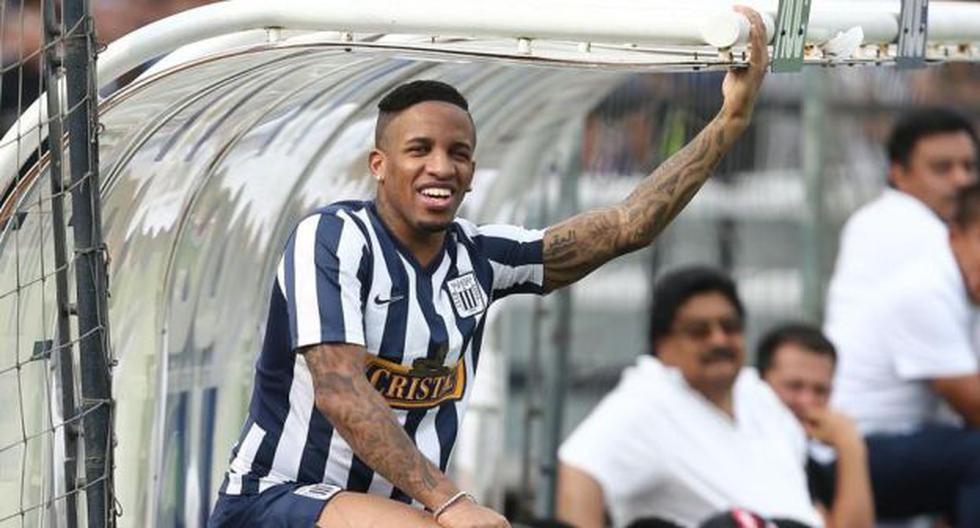 The illusion recovers, although little by little. According to ESPN FC, Jefferson Farfan is talking to Lima Alliance. Although in the beginning it was up to him to join the team in the first division – and the talks had progressed – the current panorama calls for new dialogue.

“They plan to contact him. It would depend on Farfán. They will do everything they can by appealing to the love he feels for the club, ”said Romina Vega in this Sunday’s edition.

According to Romina, the Peruvian national team forward and former blue and white player could again wear until 2004 the colors that made him go abroad, which he was always proud of and of which he never hid his fanfare.

Farfán has been without a team since he left Russia’s Lokomotiv last August as they failed to reach an economic agreement on his continuity, so he returned to Peru to complete his recovery.

After a few months of training at La Videna, the ‘Foquita’ returned to play official matches with the Peruvian national team, commanded by Ricardo Gareca for the first double FIFA date in the matches against Paraguay and Brazil.

But Farfán was injured again and was left out for the duels against Chile and Argentina. At the time, however – according to ESPN FC – he had talks with the intimate club to come back, just as he so often said he would to finish his career.

Due to the current situation of the club that lost the category and will play League 2, the talks -that were advanced- will return to the charge, but this time for the ‘Foquita’ to put on the ‘blue and white’ and the main goal of back to the top division of Peruvian football. The coming hours and days are central.