Ministry of the Environment | Christian Benites: the young man who started recycling in “La Cachina” until he founded his recycling company | nnpp | PERU

peru November 22, 2020 peru Comments Off on Ministry of the Environment | Christian Benites: the young man who started recycling in “La Cachina” until he founded his recycling company | nnpp | PERU 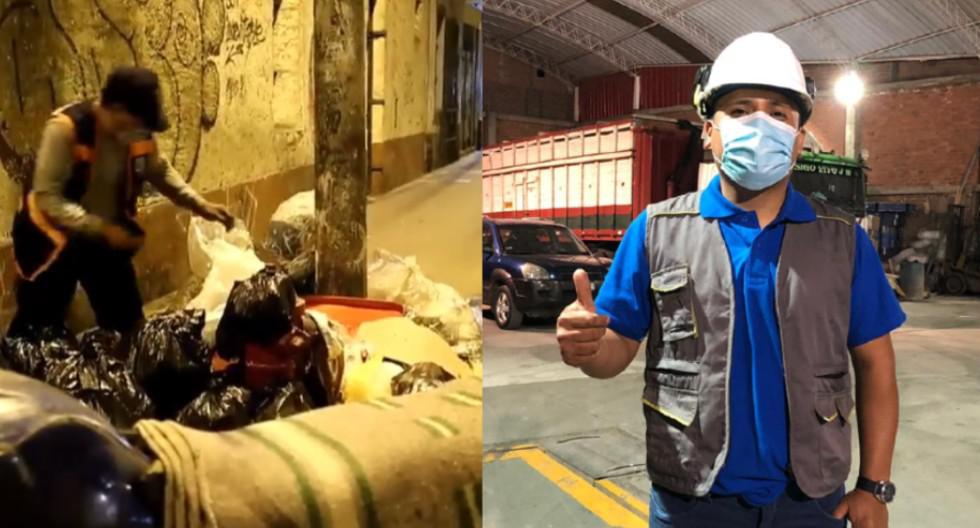 Proud of his past and of his contribution to the environment, that’s how Christian Benites felt, who started out in the world of recycling by walking the dangerous streets of “La Cachina” in La Victoria until he founded his own company ReciPack.

The Department of the Environment, through the TV show Minam, published the story of Christian, a young man who became an assistant recycler before the age of 20, then gained independence by buying a tricycle and achieved success after overcoming all setbacks.

Christian said his parents also recycle and they taught him how the world of recycling evolved in Lima. “I continued recycling with a group of friends when I was still at school. We initially saw it as a game, we recycle in the evenings from 7-11pm and we went out to buy candy, supplies and sometimes some clothes “, reported for Minam TV.

However, this entrepreneur said he was struggling on the street when his tricycle and merchandise were stolen, but he managed to move forward with great difficulty and found that recycling was an opportunity to generate more income and even employment for other people.

“What I can advise you is to use protective equipment, to formalize and train and above all to be environmentally conscious. They must keep fighting against it, recycling is a thriving activity for ourselves and our families, for society and also for the environment “, said the waste businessman.

His company, ReciPack, is dedicated to the recycling and comprehensive management of industrial waste, including the ultimate disposal of hazardous and non-hazardous waste; the commercialization of recyclable metal and non-metal waste, as well as electrical and electronic waste (WEEE) from various companies, shops, schools and construction companies.

Francisco Sagasti is recognized as the chief of the armed forces. and the PNP