This drug blocks the transmission of the coronavirus within 24 hours

peru December 6, 2020 peru Comments Off on This drug blocks the transmission of the coronavirus within 24 hours 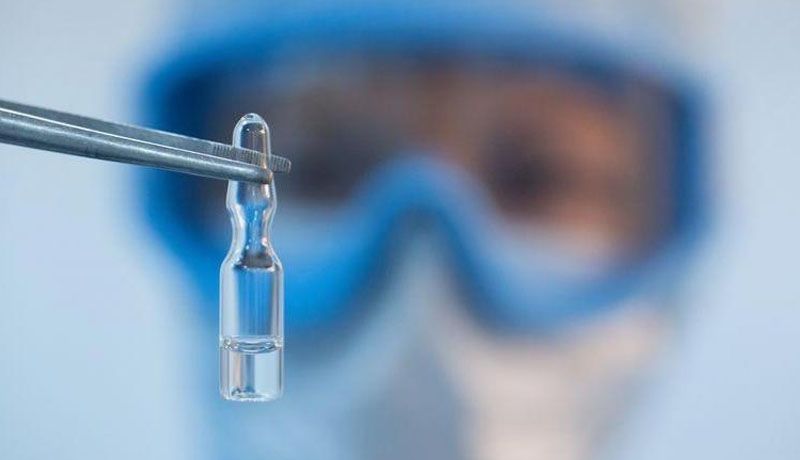 -Researchers claim that MK-4482 / EIDD-2801 or molnupiravir is the first orally available drug that rapidly blocks SARS-CoV-2 and has the potential to be innovative.

CORONAVIRUS.- Since the start of the pandemic, the focus of the global scientific and health research community has been on discovering new treatment options or vaccines that can kill SARS-CoV-2 or repurpose old drugs to treat and cure the infection without major side effects. .

In June 2020, an Oxford study had stated that the steroid drug dexamethasone can help treat severe COVID-19 patients, and in November scientists even evaluated hepatitis C drugs for their effectiveness against SARS-CoV-2. .

But despite these advancements, the search for a highly effective drug that could act on SARS-CoV-2 from the very beginning of COVID-19 infection yielded limited results.

How a SARS-CoV-2 Flu Medicine Works

The findings of a new study published in Nature Microbiology may mark a turning point. The study, published by researchers at the Georgia State University Institute of Biomedical Sciences, reveals that a new antiviral drug has been designed that successfully suppresses SARS-CoV-2 virus and inhibits transmission within 24 hours.

Researchers claim that MK-4482 / EIDD-2801 or molnupiravir is the first orally available drug that rapidly blocks SARS-CoV-2 and has the potential to be innovative. Molnupiravir is being developed by the biotechnology company Ridgeback Biotherapeutics in collaboration with the pharmaceutical company Merck.

The researchers report in the study that they had developed an orally administered ribonucleoside analogue inhibitor that worked against influenza viruses and, witnessing its effectiveness, decided to reuse the drug for use against SARS-CoV-2. The drug, molnupiravir, is now in phase II / III clinical trials, but has been shown to be successful against the virus in ferrets.

The scientists revealed that they chose to test the drug in ferrets rather than mice or guinea pigs, because the presentation of SARS-CoV-2 in ferrets resembles that of young adult human populations. This means that ferrets are also more likely to have asymptomatic or mildly symptomatic COVID-19 infection, where they transmit the disease to other ferrets very quickly.

This similarity gave the researchers the opportunity to estimate how administration of the drug could effectively control the spread of COVID-19. The researchers then inoculated the ferrets with SARS-CoV-2 and observed their peak virus load in the upper airways on the third day after inoculation.

The Rapid Effects of Molnupiravir

After the ferrets were treated with molnupiravir (administered twice daily), some promising results were found. When dosing was started within 12 hours after the viral load peaked and the spread of infection began, the infectious particle became undetectable within 24 hours of starting treatment.

When the first dose of molnupiravir was administered 36 hours after peak viral load and excretion began, the drug was able to completely suppress the release of infectious virions within 36 hours. Not only does this indicate that the drug is effective in ferrets with SARS-CoV-2 viral infection, but also that it works faster when given as soon as possible.

Because of these promising findings, the researchers concluded that oral administration of the drug molnupiravir may have three potential benefits:

• It can stop the progression of the infection and prevent serious illness and adverse consequences.

• It can reduce the overall duration of the infection, which in turn can alleviate the physical, emotional and socio-economic costs of the disease to patients, especially during isolation.

• It can quickly control local outbreaks if administered to populations with high transmissibility.

While more clinical trials need to be conducted before this new oral antiviral drug can be released for public use, the findings of this study offer new hope for the successful suppression of the SARS-CoV-2 virus.