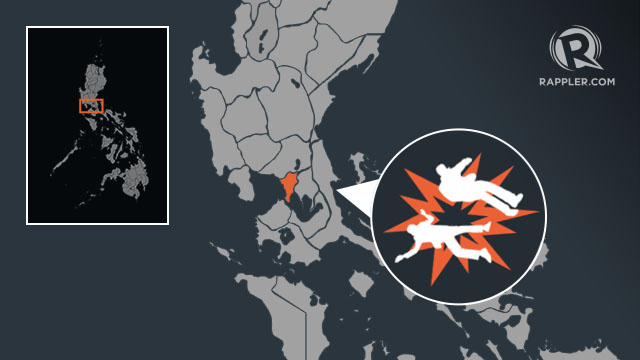 In a first report released by the Manila Police District, the two men were identified as:

Two women were also injured by stray shootout bullets but were immediately taken to the Philippine General Hospital for treatment.

While the motif still has to be identified, the police said the driver wore a black jacket and black helmet while the rider wore a white and blue jacket and a white helmet. The two reason on a black Yamaha Mio motorcycle. – Rappler.com