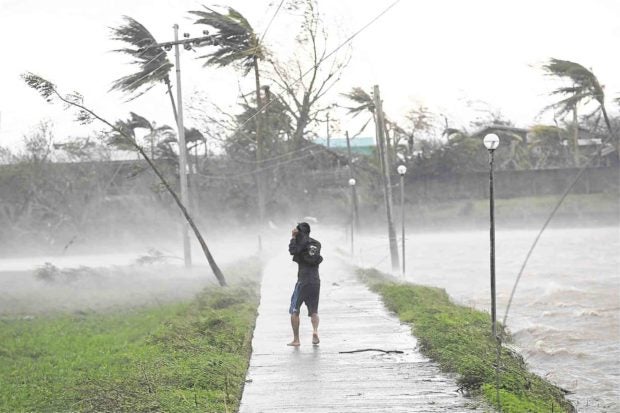 In the aftermath of Typhoon "Oompong" (international name: Mangkhut), there were eight confirmed deaths – one from region I, one from region III and six from the administrative region Cordillera (CAR), national disaster risk reduction and management board (NDRRMC) spokesman Dir . Edgar Posadas said in a media spread on Monday.

Meanwhile, more than 40 are still missing and 30 are injured.

The council confirmed that the majority of reported deaths and missing persons came from the CAR.

"The majority of the deaths come from the Cordilleras […] this will be submitted to the DILG (Department of the Interior and Local Government) for their confirmation, based on our MDM protocol ("Management of the Dead and Missing Persons"), "he said.

Responding to calls for help, the Philippine Daily Inquirer extends its assistance to victims of the recent typhoon Ompong.