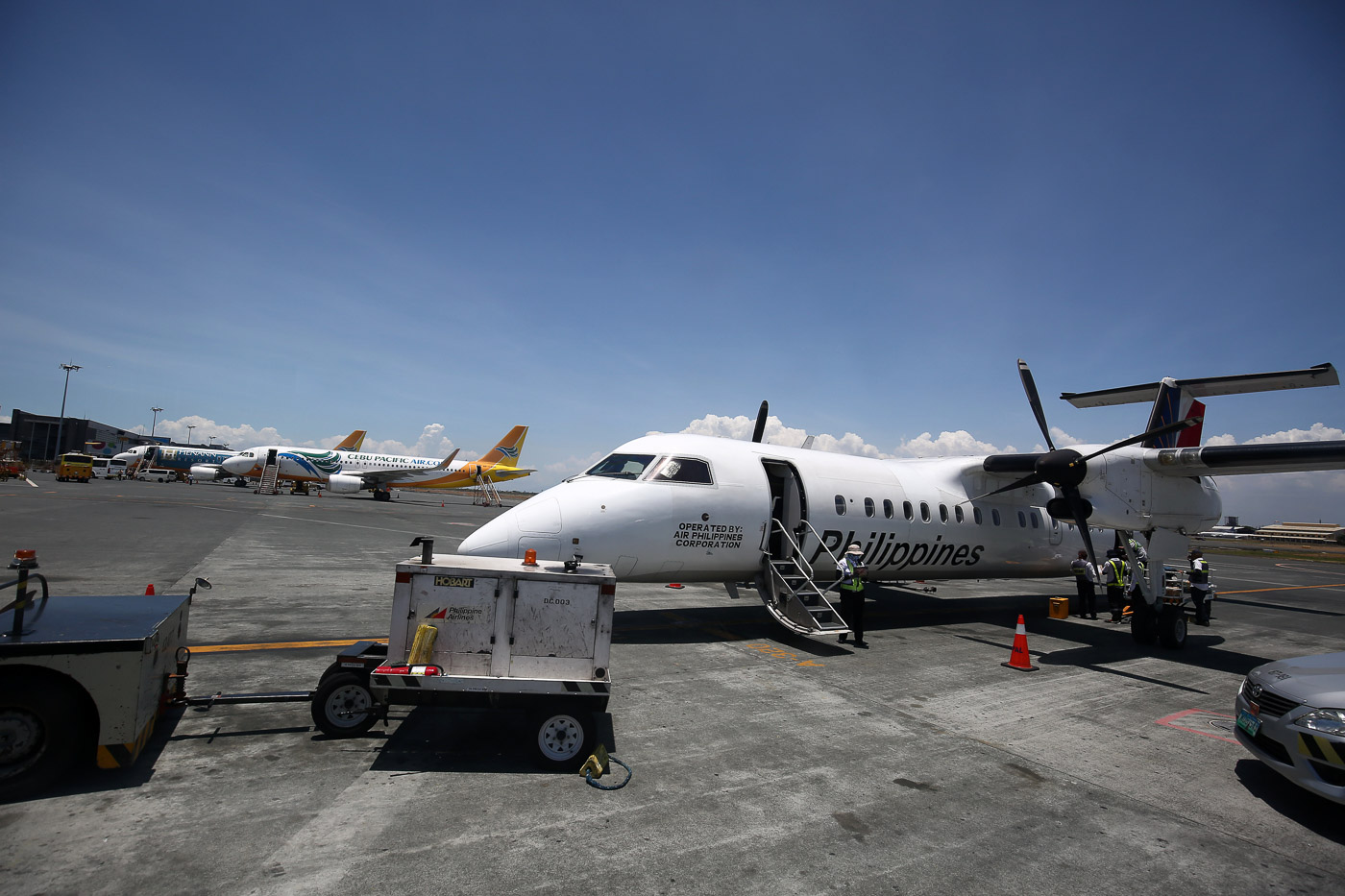 MANILA, PHILIPPINES – A total of 61 uncoordinated flights worsened the congestion at Ninoy Aquino International Airport after the resumption of flight operations, causing more delays in the aftermath of the Xiamen Air accident.

Manila International Airport Authority (MIAA) General Manager Ed Monreal said on Monday, August 20 that these & # 39; recovery & # 39; flights were coordinated with the Civil Aviation Authority of the Philippines (CAAP) but not with them.

"Last 18 and 19 August we were able to document 61 flights that did not inform us (MIAA). We only knew when they were approaching, which caused a lot of congestion in the area of ​​parking space," said Monreal.

Recovery flights are flights that have been diverted to other airports, but have landed at the original scheduled airport. (LOOK: Crowded NAIA after reopening the runway)

The NAIA chief explained that they did not expect these flights, so they had to allocate slots at the last minute. It led to long delays on some flights because the slots intended for those on regular flights had to wait for their parking spaces.

"I told the airlines not to leave MIAA behind, but if they land here and they are not on our list, we're surprised, I hope this does not happen again," Monreal said.

Among those who had set up recovery flights in NAIA, was Xiamen Air, the operator of the Chinese passenger plane that slipped from NAIA international runway 06/24 last Thursday night, August 16th. (READ: Removing the aircraft was the responsibility of Xiamen Air – MIAA)

Asked to mention which airlines have set up the recovery flights, Monreal refused to comment.

"There were many airlines that did not inform us, we only knew it [when they arrived here]. It caused some delays, which is not good for the passengers, "said Monreal.

Airport authorities still determine whether they will impose sanctions on the airlines involved.

Monreal said that at least 681 domestic and international flights had been made. At around 200 passengers per flight, that would mean about 136,200 affected passengers, he said.

The runway was temporarily closed due to the accident and was only reopened on Saturday 18 August.

The incident led to a domino effect on flights across all 4 NAIA terminals. Cancellations were reported until Monday, so thousands were camped at the airports. (READ: What to do if your flight is canceled) – Rappler.com