As it happens: Talisay City police relieved for alleged drugs 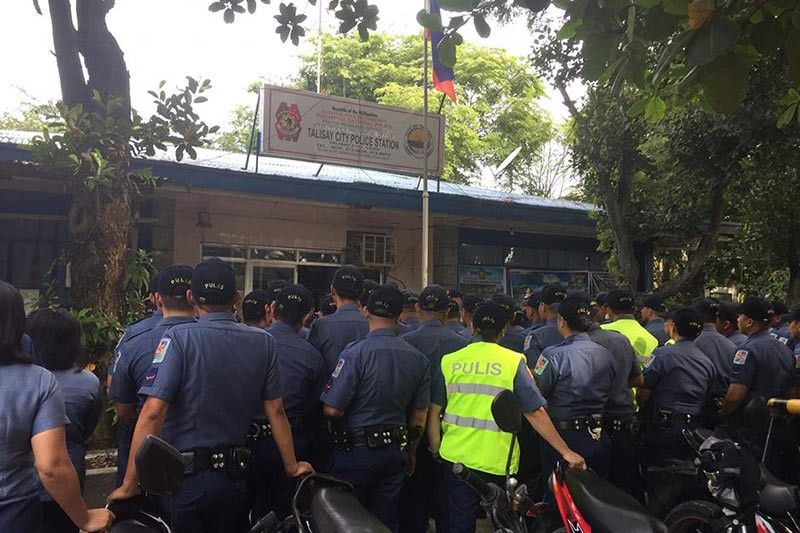 Approximately 70 police officers from the Regional Mobile Force Battalion replaced Talisay City police personnel who had been freed from their posts due to alleged drugs. – The Freeman

A surprise test is also performed.

Only the head of the city police, Marlu Conag, was exempt from the liberation order. The relieved police officers undergo a moral recovery program and a basic operation for internal security operations for four to six months. – The Freeman