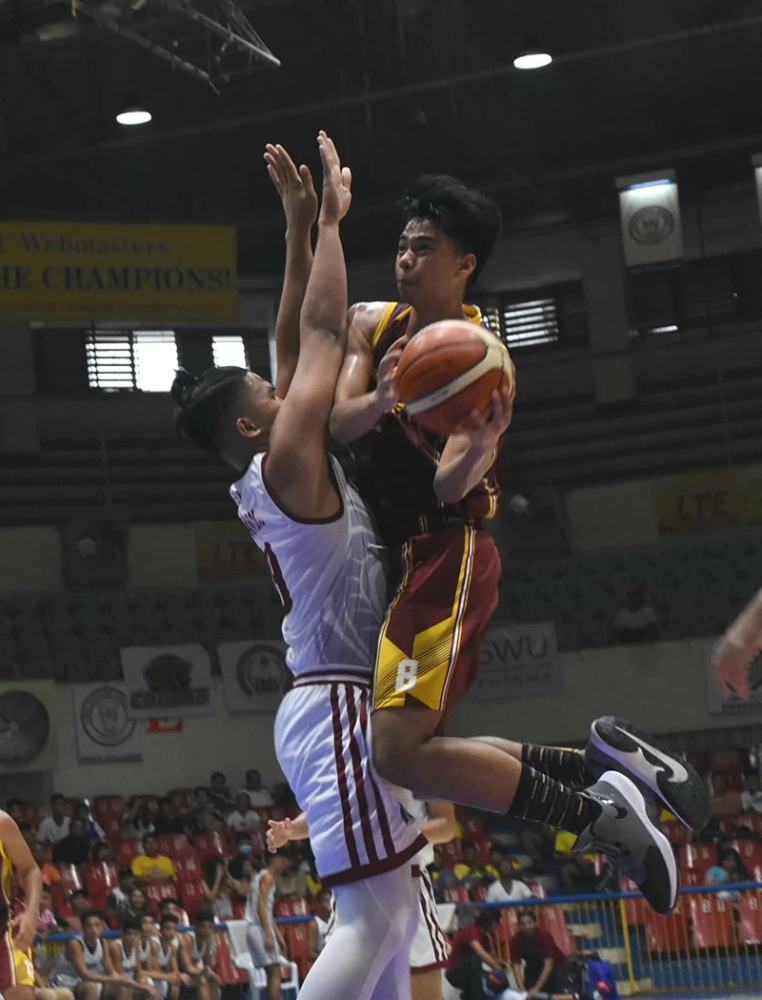 THE Cebu Institute for Technology University (CIT-U) Wildkittens started the season with a high note after they survived the Southwestern University (SWU-Phinma) Baby Cobras, 74-61, in the curtain opener of the Cebu Schools Athletic Foundation in 2018 . (Cesafi) yesterday in the Cebu Coliseum.

The Wildkittens played a solid fourth quarter to hold back the decline of the Baby Cobra's in the second half and walked away with a self-assured victory in the secondary division.

Apart from the top scorers, CIT-U had a balanced offensive production when Kiefer Dela Fuente hit two three-pointers and Romulo Genandoy scored a floater to give CIT-U a 69-54 lead with just about three minutes to play.

The Wildkittens did not stay behind and scored five points from a two-point and charity streak for the last count.

CIT-U hit the range early in the first quarter and built a 23-14 lead to the second quarter. The Wildkittens could register the biggest advantage at 42-27 on the half.

The Baby Cobra's were in the neighborhood of only five, 55-50, with less than three minutes remaining in the third, but the Wildkittens immediately found the answer with 6-1 blitz to bring the lead back to a double -digit at 61-51 after the third quarter.

Jack Roen Thomas Nazario came with a game-high of 15 points, Brian Dave Santillan added 13 Kendall Limana had 11 in a losing attempt for the Baby Cobras.

In today's game, the defending champion University of Visayas (UV) Green Lancers will start their bid for the coveted grand slam as they head against the Jaguars University of San Jose Recoletos (USJ-R) in the university division. RSC