City does not consider alternative living conditions for Iloilo fisherfolk 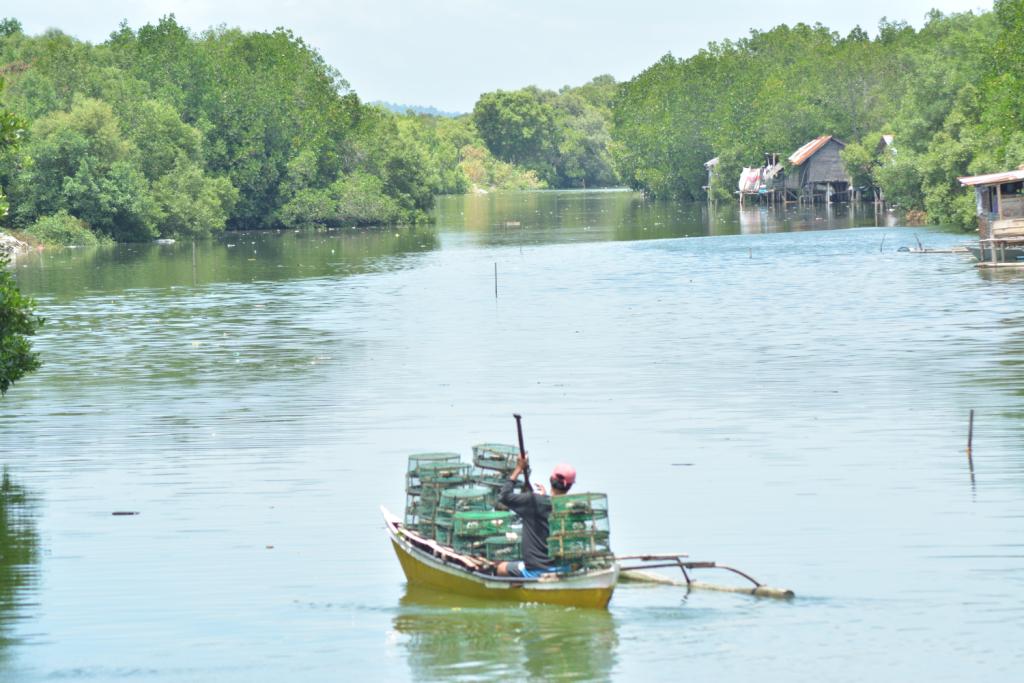 ILOILO City – The city government is trying to extend an alternative livelihood to fishermen in the city, as Mayor Jose Espinosa III emphasized on Monday that the development of the highly urbanized city should benefit everyone.

The mayor met almost 80 fishermen and discussed how the city council could help them.

"One of the poorest sectors in our city is our fishing population, and we still have 15 barangays (villages) whose inhabitants depend on fishing," he said.

Espinosa said it is common knowledge that if fishermen can not go to the sea to fish, fishermen have nothing to eat, especially this time of the southwest monsoon or "Hagabat & # 39 ;.

The city council intends to train and provide their livelihood via its office for agriculture through the technical institute of Iloilo City.

& # 39; Because their wives are the ones who sell their fish, they can probably participate a carinderia (food stall), "he said.

He added that research into their well-being is still part of the "Pag-ulikid" program of the city government. (PNA)