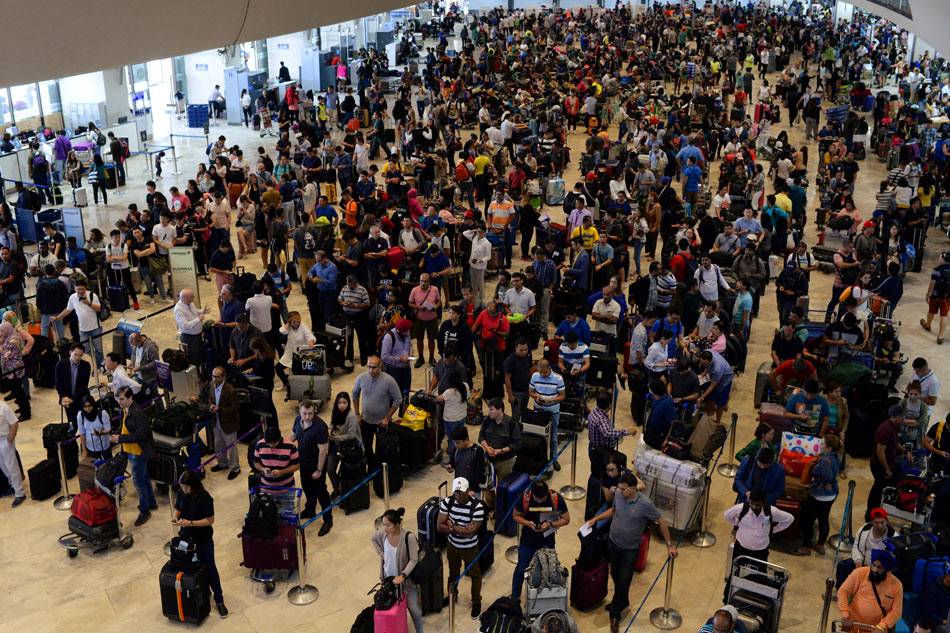 MANILLA – About 300 employees stranded at Ninoy Aquino International Airport were aided by Filipino officials on their arrival in Saudi Arabia, the Foreign Ministry said Friday.

A Boeing 737 plane from the Xiamen Airlines slipped off the runway at the NAIA last week and made operations difficult from August 16 to 12 noon on August 18.

Philippine Airlines launched a replacement flight for the stranded OFW & # 39; s on their way to Riyadh and Dammam for canceled flights from August 17 to August 20.

The DFA said it had released P2.8 million in financial aid to stranded ORs due to the Xiamen Airlines accident.

Involved workers who have already left the country can apply to the Philippine embassy or consulate general until September 30.

The Department of Foreign Affairs (DFA) said Tuesday that the Philippine embassies were ready to "issue certificates and make statements" to foreign employers, if necessary to explain the late arrival of OFW & # 39; s.