The government deficit at 7 months increased by 36% to P279.4 billion 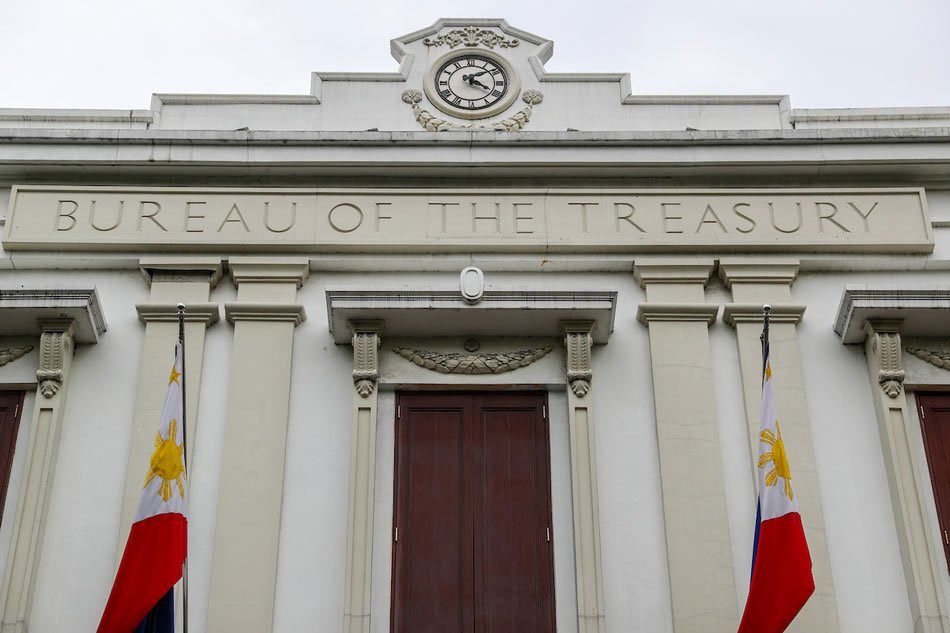 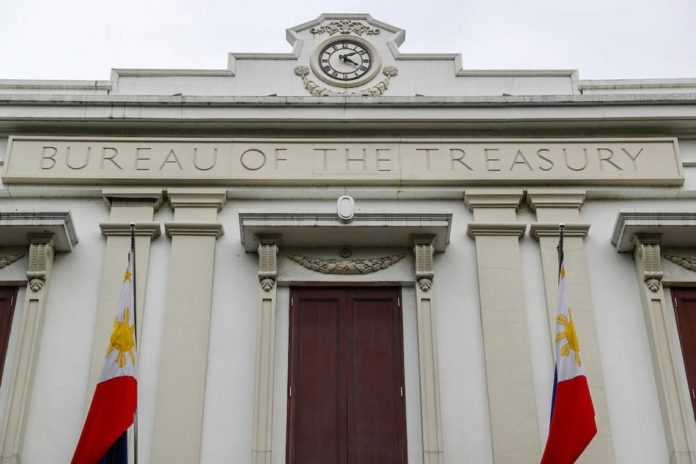 The national government reported a deficit of P86.4 billion for the month of July, with both expenditures and revenues recording double-digit growth for the month, according to data from the Bureau of the Treasury (BTr).

The deficit in July is 71 percent higher than the P50.5 billion last year for the same month. It lowers the deficit from January to July 2018 to P279.4 billion, an increase of 36 percent, compared to the P205 billion recorded in the same period for 2017.

Revenues for the month rose by 24 percent to P241.7 billion, compared to 164.4 billion billion last year.

The tax revenues were good for P217.8 billion and non-tax revenues, P23.9 billion.

The tax revenues of the Office of Internal Revenue (BIR) of July 2018 for this month amounted to P164 billion, an increase of 19 percent compared to the P138.1 billion recorded in the same month for 2017.

The Bureau of Customs (BOC) contributed P52.1 billion to the total tax revenues that the government had collected, and also increased by 49 percent from the $ 35 billion last year.

"Strong enforcement and revenue improvement measures, coupled with weaker peso and higher oil prices, ensured that the firm could maintain its strong year-on-year growth for the seventh consecutive month of the year," said the BTr.

Other offices contributed P1.7 billion to total revenues, which saw an increase of 6 percent compared to the P1.6 billion collected last year.

Under non-tax revenues, the BTr generated 39 percent growth with P11.8 billion for the month, coming from P8.5 billion last year. Other offices also posted a P12.2 billion package, an increase of 6 percent compared to the P11.5 billion collected last year.

Total revenues from January to July this year were P1,652 trillion, up 21 percent compared to P1,371 trillion made in the same period last year.