philippines November 27, 2020 philippines Comments Off on EY in hot water during Wirecard audit 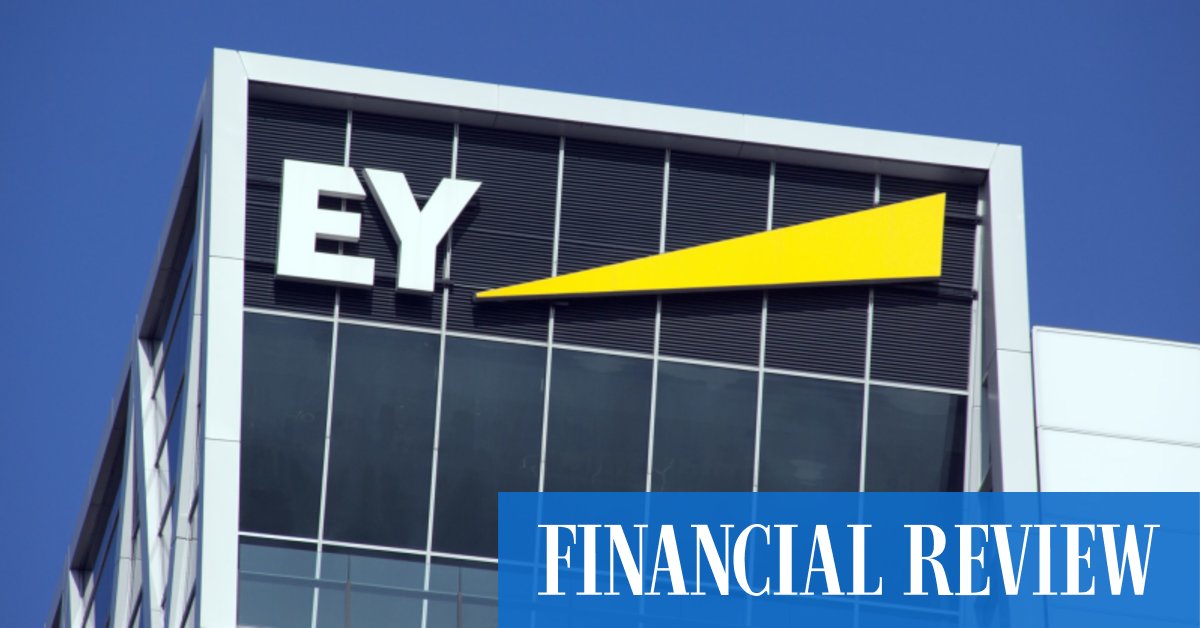 “There was no account information and no bank documents,” he said, referring to the accounts where large amounts of cash had to be kept. “Before 2016 to 2018, there was just nothing,” he said.

“What we did [in the special audit] wasn’t rocket science. It was not ready [before by EY], ”Said Mr. Geschonneck.

Jens Zimmermann, Member of Parliament for the Social Democrats, added, “A proper annual audit would have revealed the Wirecard fraud.”

Apas, an independent government agency that oversees the German accounting industry, launched an investigation into EY’s work at Wirecard last year after the FT reported that many of the company’s key clients did not appear to exist. The agency can impose fines for misconduct and, in extreme cases, suspend individual accountants.

Apas declined to comment and pointed to confidentiality rules.

In the document, the watchdog said it found evidence that the auditor may have violated its legal due diligence and reporting obligations during the Wirecard audits. Under German law, accountants found guilty of such misconduct can be punished with up to three years in prison. The German newspaper Handelsblatt is the first to report on the Apas document.

EY Germany said in a statement yesterday that it “vehemently rejects” Apas’s suspicion that it was acting criminally. It said that “based on our current knowledge, our colleagues conducted the audits professionally and in good faith” and that there was “absolutely no evidence of criminally relevant misconduct by EY auditors in the Wirecard case.”

The auditor added, “EY has fully supported the investigations of the relevant government agencies from the outset and will continue to do so.”

EY had previously responded by quoting Munich’s chief prosecutor, Hildegard Bäumler-Hösl, who said, “We currently do not see enough evidence of criminally relevant behavior by EY auditors in the Wirecard case.”

However, the Munich prosecutors on Thursday contradicted the statement, saying EY had taken the quote out of context because it did not refer to the Apas letter. “We cannot confirm EY’s assessment that there is no evidence of criminally relevant misconduct by EY in the Wirecard case as this is still under investigation,” the prosecutors added.

The FT reported in June that for at least three years EY had not directly requested account information from a bank in Singapore, which Wirecard alleged held large sums of cash.