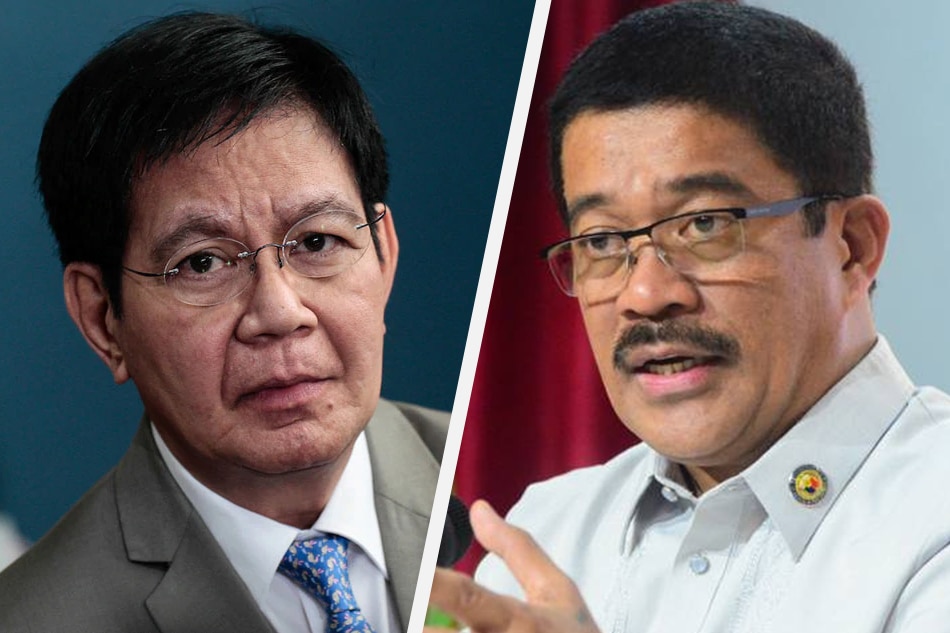 MANILA – Senator Panfilo Lacson on Wednesday called Makabayan block lawmakers “a bunch of losers” after one of the representatives of the left-wing party list said the Senate’s investigation into red tags was a “witch-hunting site.”

Lacson was referring to the comments of Bayan Muna party list deputy Carlos Zarate in a press conference held the same day that the Senate called for the third and final hearing on red tags, to which Makabayan coalition members and military officials were invited.

“ Just because the Makabayan block can’t have it themselves, despite all the time and space the committee had given them, not to mention I’ve even defended them a few times, they still have the guts To accuse the Senate of witch-hunting, “Lacson said in a text message to reporters.

“Searching for a scapegoat is normal for people who think they were a bunch of losers,” he said in a tweet.

“Looking for a scapegoat in committee for failing to fully address the allegations of the former NPA (New People’s Army) rebels could only point to their inadequacy during the hearings,” he said, referring to the armed wing of the communist movement.

Lacson, a former chief of the Philippine National Police, had told former rebels who testified at the hearings that their claims that some lawmakers were members of the Communist Party would not go to trial without concrete evidence.

The senator also urged military officials attending the hearing to file formal charges against lawmakers who labeled them Reds, rather than hastily accusing public personalities in various locations.

“In fact, I am seriously considering the recommendation to criminalize red tags, as long as such legislation does not infringe the rights of freedom of expression and expression,” he said.

Lacson said his Senate National Defense Committee would collect “all testimony and documents” presented at the hearing before drafting his “conclusions and recommendations” on the issue of the red mark.