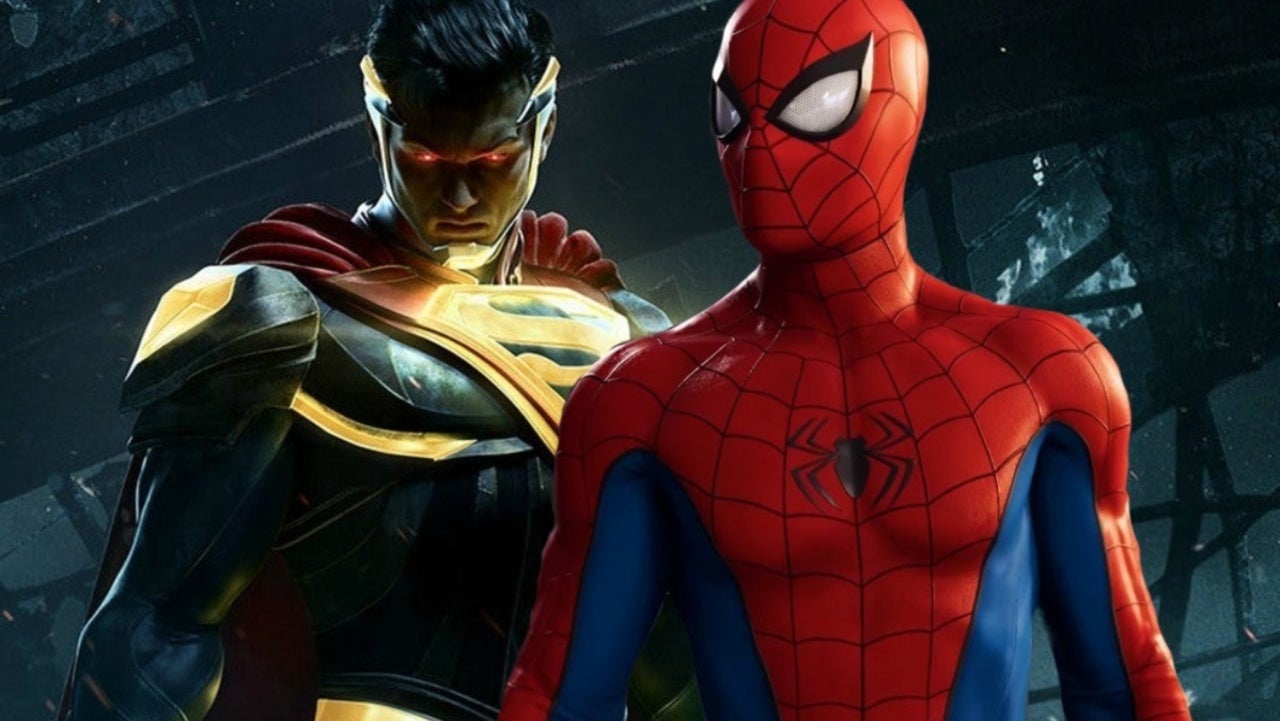 Mortal Kombat 11 Director Ed Boon has revealed his hopes for a specific DC vs Marvel fight that sparked the hype train Injustice 3, which has not yet been announced but is believed to be in development for PS4, PS5, Xbox One, Xbox Series X, Xbox Series S, PC and possibly Nintendo Switch and Google Stadia as well. Many also believe it will release sometime next year based on the series’ release pattern and relationship with it Mortal Kombat releases. That said, for now this is just speculation. What’s not speculation is that Boon wants to see Batman record Spider-Man.

Of course, the odds are that this will happen in one Mortal Kombat game or slim to none. However, it is a possibility for that Injustice 3 and future entries in the series. Or of course it can also happen with a Marvel vs. DC fighting game, although the chances of this ever being lit up green are also slim.

Boon revealed his desire to see Spidey record Batman as he tweeted a fellow industry veteran, David Jaffe, the creator of God of war and Turned metal, who loved the idea of ​​Rambo vs. Joker. For those who don’t know, both the Joker and the Rambo have been added MK11 as DLC characters.

Again, will we ever see Spider-Man vs Batman in a fighting game developed by NetherRealm Studios? Probably not, but fans raving about the possibility can at least take comfort in the fact that Boon will try to make this happen, and who knows, maybe it will happen with Injustice 3.

Mr. Jaffe … there are finishing moves … and there is just mean. You found the line. 😉

As always, you can leave a few comments to let us know what you think, or, alternatively, let me know on Twitter @Tyler_Fischer_ and let me know there. Would you like to see Marvel characters in Injustice 3 or should Marvel and DC NetherRealm Studios just have a Marvel vs. Have a DC game made?