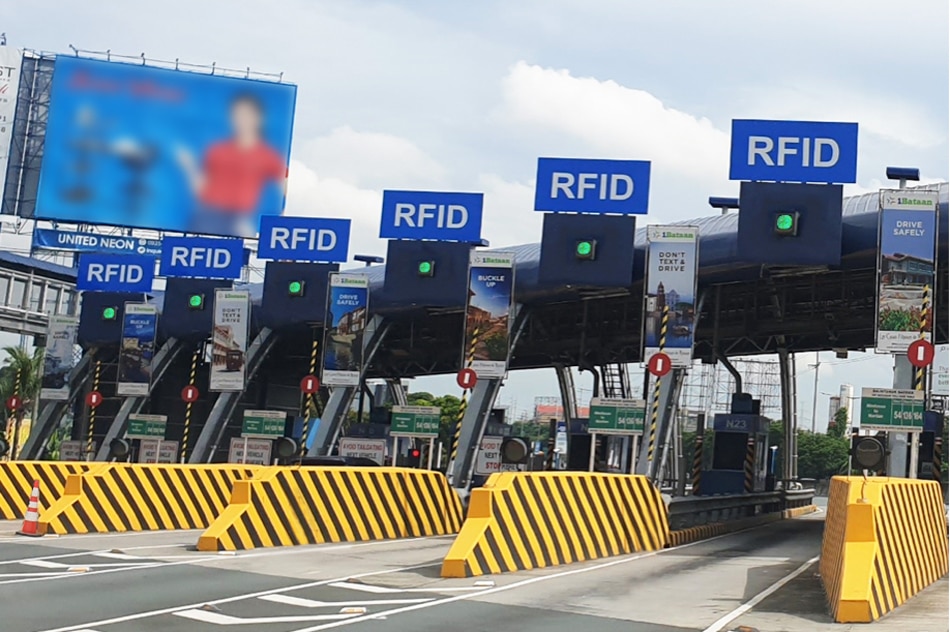 The North Luzon Expressway (NLEX) Corp. appealed to the Valenzuela government for more time to address the deteriorating automotive traffic in the city associated with the company’s RFID system.

In a letter sent Saturday to Mayor Rex Gatchalian, the president and general manager of NLEX Corp. J. Luigi Bautista that the company only started implementing the 100 percent RFID program last Tuesday.

Gatchalian has threatened to suspend NLEX’s business license if management fails to resolve the traffic issues associated with the RFID installation drive.

“We respectfully strive for the permissiveness of your good office to be given a reasonable 15 days notice to respond to the concerns raised in your letter. We have already mobilized the relevant teams to review their findings and submit recommendations, ”said Bautista.

“As a first step, we also want to be able to conduct a structured observation visit for you together with the representatives of the Toll Regulatory Board.

“This could be a location where we can collectively look at both the concerns and challenges in this very early phase of RFID contactless and cashless deployment across the NLEX / SCTEX network.”

Gatchalian thanked NLEX through his social media account for responding with a letter.

Still, it didn’t solve the problem, the mayor said.

“With all due respect, the RFID system in your tolls has been around for years, in one form or another (eztrip, etc.). You had years to fix it, but you didn’t. So by saying December 1st the date of the settlement is clearly not factual, ”said Gatchalian.

“It’s been a long time since your RFID broke, RFID was only a minority of your lanes, so not everyone will notice. But now that everyone is obliged to use it, there seem to be problems that should have been stopped long if only you were there. pay close attention. “

(Your RFID has not been functioning properly for years, but RFID lanes were a minority back then. It’s only now that RFID has become mandatory does the problem you should have solved long ago become noticeable.)

Gatchalian reiterated his demand that the RFID issues be resolved as soon as possible or drivers will have to continue their daily ordeal.

“The suffering Valenzuelano public cannot wait for another 15 days as you requested. The suffering must stop. It is already taking its toll on the economic, mental and general well-being of our citizens. SOLUTIONS NGAYON HINDI BUKAS.

“In short, this letter falls short in concrete action plans, solutions and fixes.”