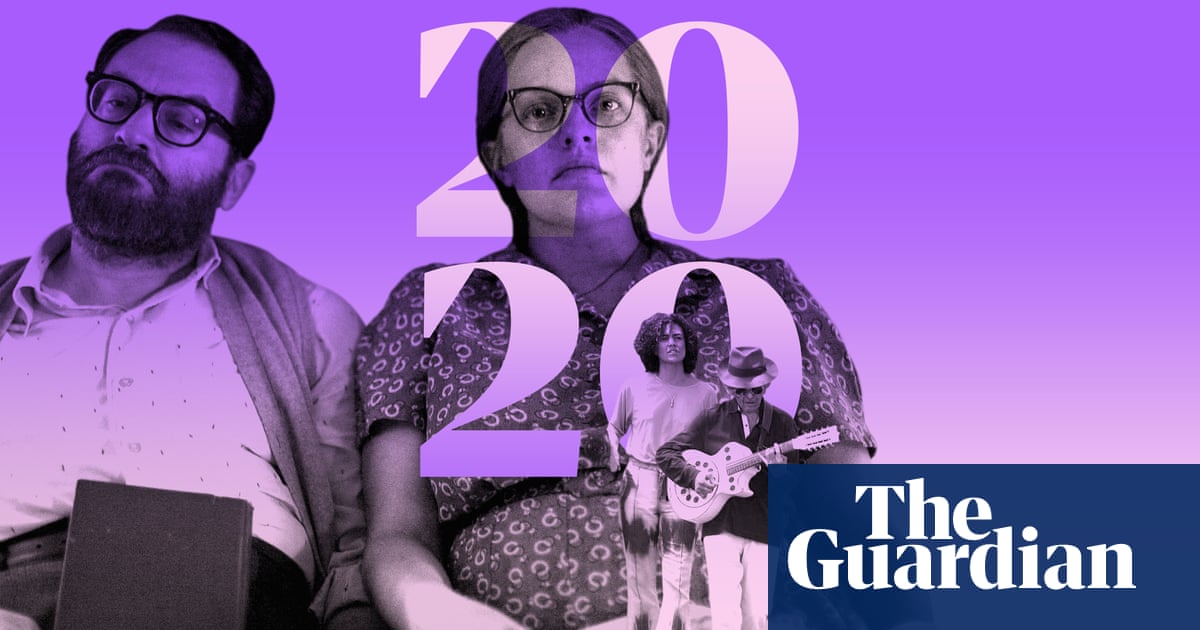 One of Netflix’s many eye-opening documentaries of the year concerns a free-range camp for people with disabilities that grew into a revolutionary group of activists with rousing results. Read the full review.

An invigorating, bleak horror film from the makers of the equally strict Goodnight Mommy, in which Riley Keough is trapped in a remote cabin with her new boyfriend’s children, a situation that goes from bad to worse and very quickly scary. Read the full review.

Andy Samberg and Cristin Milioti are heavy drinking wedding guests trapped in a Groundhog Day-style time loop in a fun twist on a traditional romantic comedy. Read the full review.

A lightweight yet charming LA comedy about the relationship between a diva-like singer, played by Tracee Ellis Ross who channels her mother Diana, and her ambitious assistant, played by a never better Dakota Johnson. Read the full review.

A loving tribute to both Hollywood novels and so-called ‘women photos’ from the 50s and 60s starring a radiant Tessa Thompson trying to juggle marriage, a career on TV and a slow-burning romance with a sweetheart from her past , played by Nnamdi Asomugha. Read the full review.

Eye-opening film about government role-playing, hosted by the American Legion to teach children how politics works. Here the Texas version is examined, with debates and power struggles reaching a crescendo in sham elections. Read the full review.

Documentary about the groundbreaking Rock Against Racism movement that helped reverse the rise of far-right support in 1970s Britain, with benefit concerts featuring the Clash and the Tom Robinson Band. Read the full review.

Wajdja director Haifaa al-Mansour’s fourth feature sees the Saudi filmmaker returning home for a politically hidden drama that seeks to question the country’s alleged new liberalism, following an attempt by a female doctor to run after her travel permit has been denied. Abroad. Read the full review.

A Brazilian horror western with an extremely disturbing tone, directed by Kleber Mendonça Filho and Juliano Dornelles. A woman returns to a remote inland town – the fictional settlement of Bacurau – which appears to have fallen off the map, as a violent group of foreigners gather nearby. Read the full review.

Mad Men’s Elisabeth Moss stars as celebrated horror writer Shirley Jackson (best known for The Lottery) in a fictional biopic that speculates about what happens when a younger couple interrupts her lukewarm home life with husband Stanley (Michael Stuhlbarg). Read the full review.

Check back in the coming days and weeks as we update this list and reveal our picks for the best movie of the year.