Record penalty for the bank. Raiffeisen: We can expect that we will appeal

poland September 30, 2018 Business, poland Comments Off on Record penalty for the bank. Raiffeisen: We can expect that we will appeal 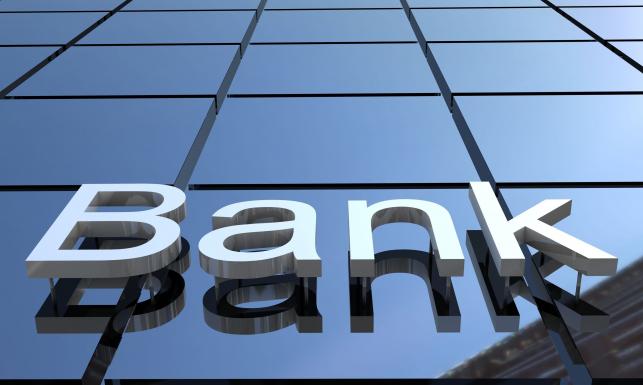 In the case of four closed-ended funds, there are already about two thousand. people for almost PLN 500 million. They had promised to make a profit with investments in land or forests, and today they are losing. The Polish financial supervision authority has long been involved in the case. In November last year, a license was granted from FinCrea TFI, which entrusted the management of private funds to W Investments and later to MFM.

TFI also got financial fine for an amount of PLN 5 million. The same sanction was about mid-September Raiffeisen Bank Polskawho is the depositary of funds. According to the findings of DGP, the bank was also punished with banking legislation. – A fine of PLN 50 million was imposed – says our informant. The sanction is record-breaking.

Up to now, the highest fine is PLN 0.5 million according to banking law and PLN 9,9 million of all supervisors. Why is information about this not public? Because, according to the rules, the decision of the first supervisory authority is not communicated. KNF and Raiffeisen say nothing about this, although the bank ensures that it does not make a weapon.

– We can be expected to appeal against the sentences imposed by the FASFC, first in the committee and finally in the courtroom – says DGP Radosław Ignatowicz, director of Raiffeisen's financial institutions and trust services department.

In recent weeks, because of the scandal around GetBacku supervision began to closely monitor the TFI and brokerage companies working with the bankruptcy broker on the brink of bankruptcy. Now the custodian takes another case, which until now was a rarity on the market.

READ MORE ON MONDAY AT DGP >>>