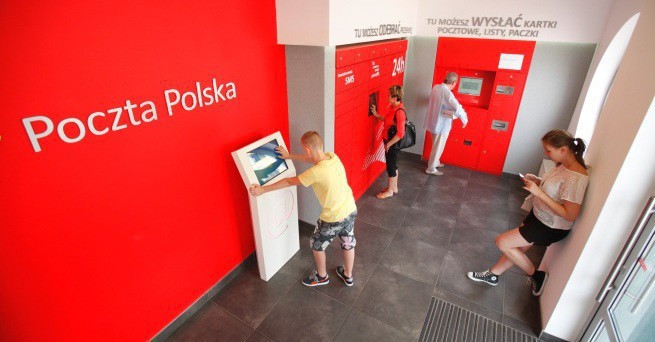 – As of 01/10/2018, the postal telegram service for individual customers will be withdrawn. The service will only be available to business customers working with Poczta Polska on the basis of written contracts concluded for a fixed or indefinite period, until their expiry date or termination – it was notified on Tuesday afternoon via the Twitter profile of Poczta Polska .

The company has not been hiding for years Post telegrams are already of marginal popularity. – In January and February of this year telegrams received a third less than in the same period last year. This trend has been maintained for several years – said Fakt in April 2016, the then spokesperson for Poczta Polska. – We are currently analyzing the market in terms of customer demand for a similar solution nowadays – he added.

The company has not sent foreign telegrams for several years.

As of 01.10.2018, the postal telegram service for individual customers will be withdrawn. Just. will only be available to business groups that work with PP on the basis of written agreements concluded for a specific or indefinite period, until their expiration date or termination.

The peak popularity of telegrams came in the 1970s and 1980s. According to data from GUS in 1985 nearly 19 million national telegrams and more than 1 million foreigners were broadcast. In 1990, however, only 12 million were sent to them, and in 2002 – 2.5 million. At the time, the Central Bureau for Statistics regarded this service as marginal and stopped providing its statistics.

At the beginning of the current decade Poczta Polska provided only about 400,000 telegrams per year. In 2009, the company reported that they are mainly sent by debt collection companies and to a lesser extent by hospitals and sanatoriums.

Telegrams are very expensive compared to electronic forms of communication. According to the Poczta Polska price list which is still valid for sending a telegram with a maximum of 160 characters, you must pay PLN 43.05 (if it has to be delivered by courier within 6 hours), PLN 27.06 (8 hours before delivery) or PLN 15.99 (36 hours) for delivery). The next 160-character limit is 18.45 PLN (6 or 8 hours for delivery) and 11.07 PLN (after 36 hours for delivery).

Telegrams disappear all over the world

Already inside In 2002 Telekomunikacja Polska withdrew from the telegram supply (currently Orange Polska), which explains that it is a service with a low income.

By the end of last year from the delivery of telegrams he resigned from the Belgian postal operator Proxim. The company explained that from January to November last year. this service was only used by a few dozen customers who gave 8,000. telegrams. In the 1980s, on the other hand, they sent about 1.5 million per year, at the beginning of the nineties – only about 500,000, and in 2010 – 50,000.