A cold record in Poland has been made. Meteorologist: "Normally shocking"

poland September 30, 2018 Nation, poland Comments Off on A cold record in Poland has been made. Meteorologist: "Normally shocking" 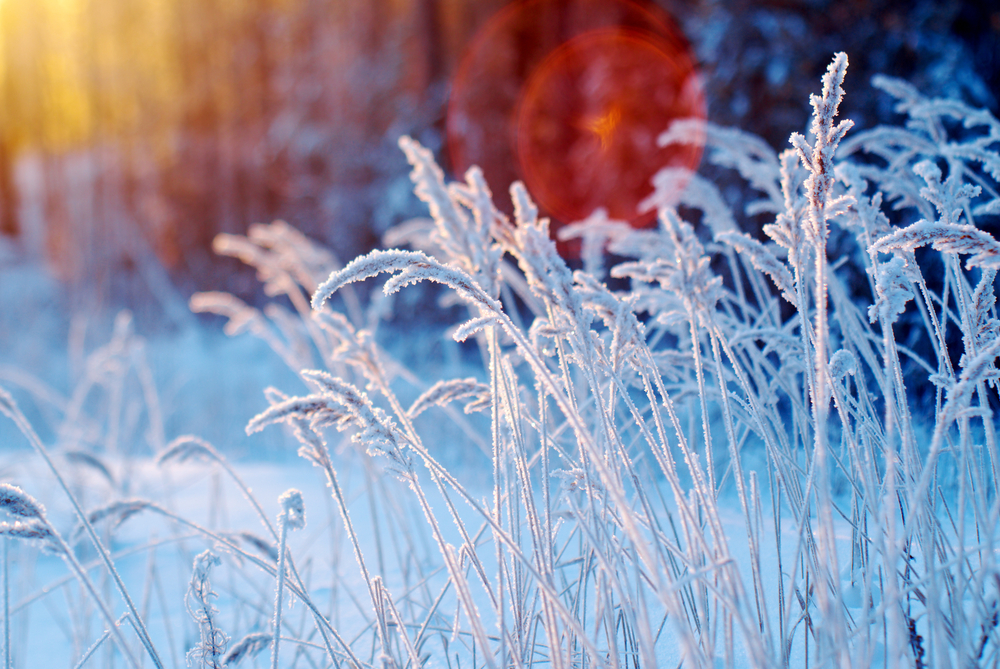 September was record hot, but you have to get used to low temperatures. In the night from Saturday to Sunday the cold record for this month declined. Meteorologist Arnold Jakubczyk reported that in the Czarny Dunajec minus 7.9 degrees.

"The cold pole was minus 7.9, so a new record of the cold of September came, but if there was no fog, it would even have minus 11" – wrote Arnold Jakubczyk on Twitter who is a meteorologist and a "kingfisher hunter" . "Black Dunajec today was -5.8 at 2 m and – 9.2 at the ground." Normally a shock, because the record was broken in September "- he reports.

On September 26, the first autumn of this autumn was recorded in the lowlands. Negative temperatures have appeared in the month, which may turn out to be the hottest September in the history of all measurements. On the night of 25/26 September 2018 the lowest temperature was measured at Kasprowy Wierch – minus 6.6 degrees throughout the country.

However, you do not have to remove the winter clothes from the cabinets. According to the long-term forecast, we will enjoy sunny weather next weekend and the temperature will be 18 degrees.

** See also: Snow on Kasprowy Wierch. He could surprise many tourists