A million zloty for the victim of a pedophile priest. The Christs deposit money

poland October 16, 2018 Nation, poland Comments Off on A million zloty for the victim of a pedophile priest. The Christs deposit money The woman raped by the priest has already received a million zloty and Wondualna Polska has received an overdue pension payment. The Society of Christ has paid the amount due the last Friday too much. 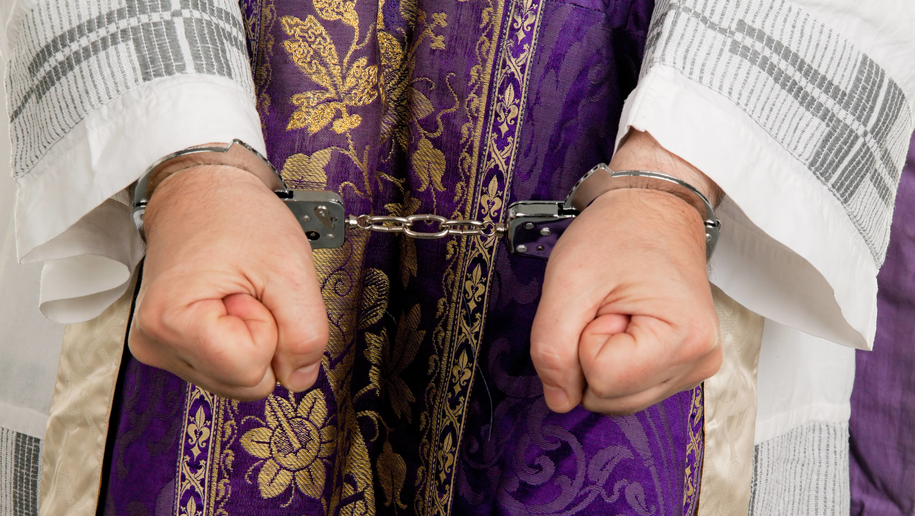 Ks. Roman B. during his ministry in one of the cities in the province of Zachodniopomorskie sexually abused a 13-year-old girl. He would drive her away from her parents for months to be jailed and raped. His researchers also had to find pedophile content and correspondence with other children. The man was arrested in 2008.

At the beginning of October of this year, Poznań's court of appeal confirmed the judgment in first instance according to which the Order of Christ, to which Roman B. belonged, had to pay the injured woman a million zloty compensation. The court also admitted Katarzyna, who was raped by an administrative annuity of 800 PLN per month. The court ruled that the Christians are responsible for the actions of the priest under Article 430 of the Civil Code, which speaks of the liability of the employer for acts of the employee in the context of his professional activities.

The court has issued a final decision and you must comply with it. Both the compensation and the overdue pension with interest have already been transferred – says Wirtualna Polska, lawyer Krzysztof Wyrwa, representative of the Society of Christ. He also announced a cassation against the verdict.

This information was confirmed by the woman's representative. The judgment has already been implemented. I do not want to talk about the details – says Jarosław Głuchowski, Virtual Poland.

The priest was legally sentenced to four years in prison and was given a four-year ban on practicing professions in connection with teaching children. After leaving the prison, the Roman priest went to the house of retired priests who were led by the Society of Christ in Puszczykowo. He has not been a priest for several months.