A row in a bar in Krynica Morska. A man who was suspected of hitting a woman was detained 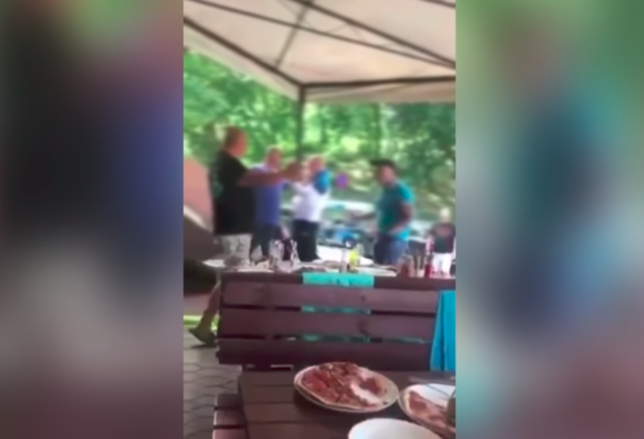 Opportunities, battles and throwing furniture. There is new information about the crowds that took place in one of the bars in Krynica Morska. Six men took part. The one who hit the woman's fist on his head was arrested. He faces five years in prison.

The police arrested a man who was suspected of having beaten a woman in one of the bars in Krynica Morska. He faces five years in prison.

The case is reported by TVN 24. Let us remind you that the incident occurred on 11 August around 4 pm.

The woman went to the hospital in Elbląg after one of the attackers hit her with her fist on her head. She fell on the pavement and lost consciousness.

After a few days after the brawl on the internet, a drastic recording of this incident struck. You can hear curses about it and you can see how men argue and throw furniture.

Earlier it was possible to establish that six aggressors are residents of Mazovia.

– We are collecting all information. After analyzing the collected materials, they will be presented with costs. The person who has beaten a woman is likely to hear personal injury for seven days, for which she is sentenced to five years in prison – said Sędziż to Wirtualna Polska. headquarters. Joanna Słowik from the KPP in Nowy Dwór Gdański.

She added that other men can also hear accusations.