Accident in Szaflary. The examiner is questioned again 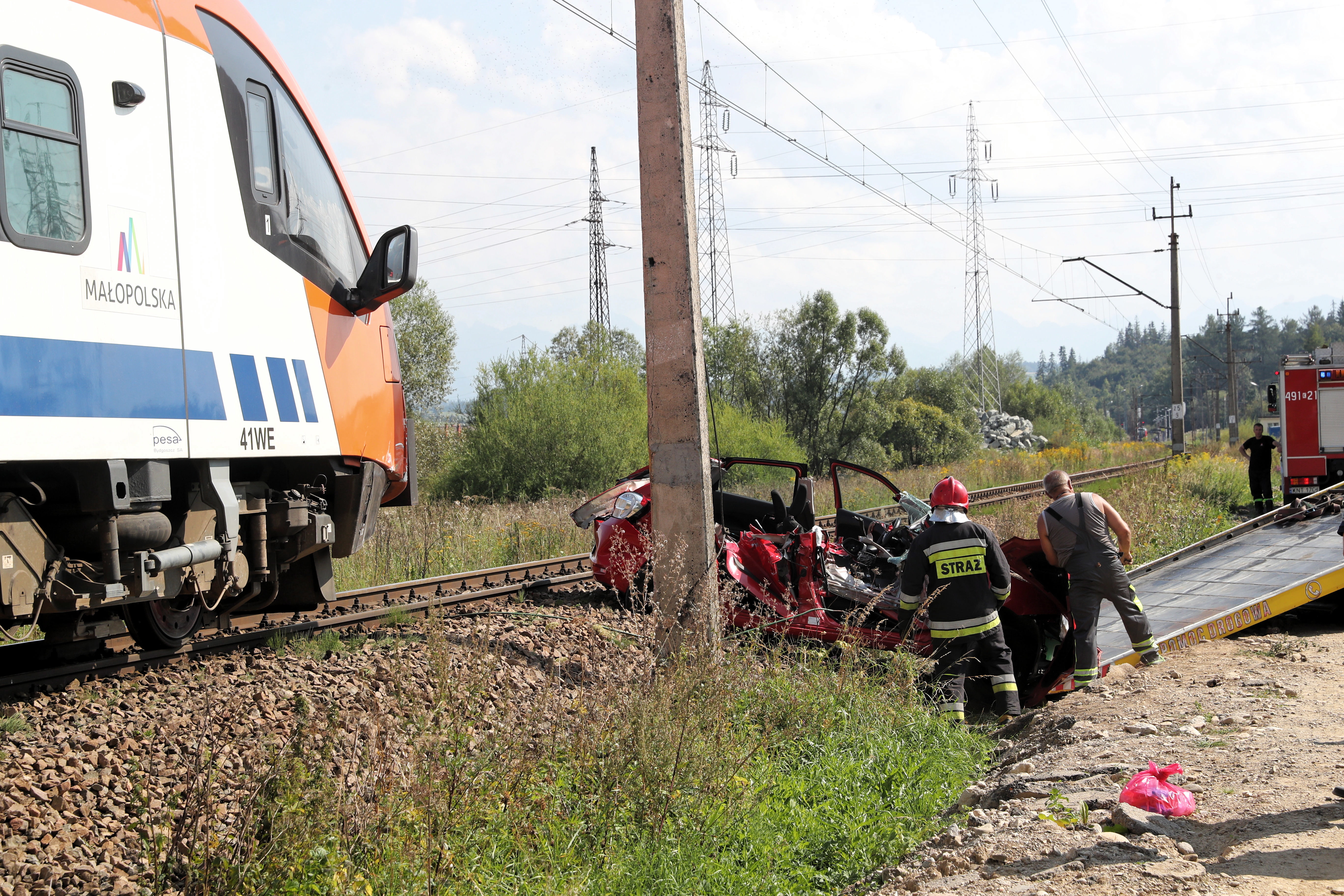 The District Parquet in Nowy Targ questioned the examiner who participated in the accident at the level crossing. Because of the shock and rozonocjonowanie that a man has experienced, it will be necessary to rehearse the 62-year-old.

The decision as to whether the investigation will be carried out against a specific person will not be taken earlier than two weeks. – It is a very painful and difficult situation for us. For 20 years we have not registered such a case in the exam center. The examiner has been training for 30 years – adds Waldemar Olszyński from Małopolska WORD. Ensures that all vehicles have valid technical inspections.

The accident in Szaflary took place on an unguarded railway crossing on Thursday. An 18-year-old student drove straight into the approaching train. The driver tried to brake, but he failed to stop the vehicle completely. The car was towed dozens of meters on the rails. Firefighters had to cut the body with specialized equipment to enter.

The girl in serious condition went to the hospital, but after a few hours she died. The examiner managed to escape from the vehicle before the collision. He waved in the direction of the driver so he would stop, but it was too late. After the accident, rail traffic on the Nowy Targ – Szaflary route was completely stopped.

See also: Armageddon in the streets of Zakopane and on the way to Morskie Oko. It was not that bad