Accident in Szaflary. The examiner took a lawyer who had previously fought with … Beata Szydło 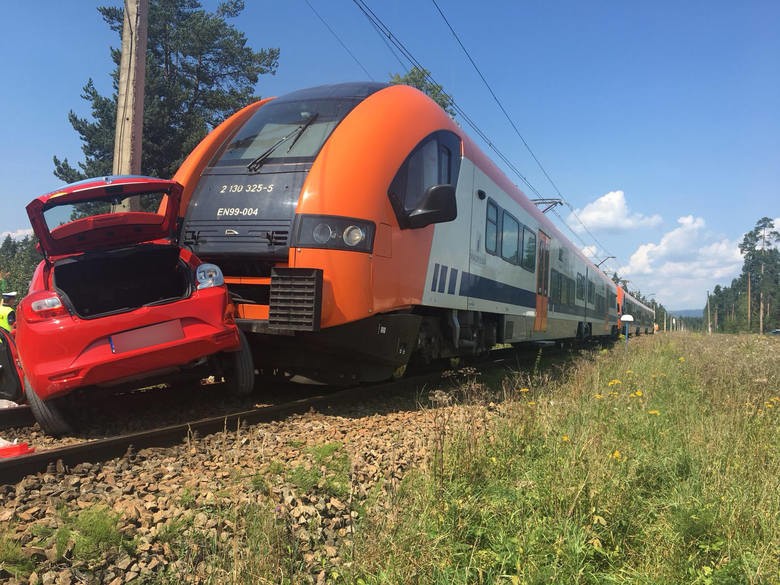 – The first time the public prosecutor who carried out the investigation questioned him "hot" immediately after the incident, says Józef Palenik, head of the Nowy Sącz public prosecutor's office. – At that time he was still a witness. We did not have a single location that would allow us to say that he was guilty of the incident.

The situation has changed already on Monday.

The public prosecutor Palenik told the media in the morning that the costs for the 62-year-old examiner would be increased. Formally, however, it was necessary to wait until the man appeared at the hearing. It started at 13.00. Edward R., who lived permanently in Gorlice, was accompanied by a well-known Krakow lawyer Władysław Pociej – the same defender of the seicento driver, who had a few months ago a collision with the government limousine who transported the then prime minister Beata Szydło.

A well-known lawyer defends him

Eventually everything became clear around 3 PM. The investigator heard accusations of unintentionally causing a disaster in traffic. When an 18-year-old girl died as a result of her death, this act is punished with a prison sentence of 6 months to 8 years.

– My client admitted that he participated in the incident, but he does not admit that he has been accused of him – told reporters Piotr Pociej. Edward R. himself has not decided to talk to the media.

In this situation we have learned his line of defense from the account of the public prosecutor. – We decided to file charges against the examiner because, in our opinion during the driving test, he was obliged to stop the car when he saw that the student was entering the railway crossing without stopping – says Józef Palenik. – In the meantime, it follows from our previous procedure that he did not do it. The man explains that he only wanted to do this after passing the tracks. Unfortunately, according to his words, the car was inexperienced to the student extinct in the worst place, i.e. on the tracks.

Palenik adds that the man tried to help the late 18-year-old to fire the "Elka" and when this failed he did not come out because he hoped he would succeed in pushing the car out of the rails. The prosecutor thinks that, before he did, he did not give the woman a clear recommendation to leave the vehicle herself.

Yesterday, until late in the evening, the prosecutors wondered whether they would release the 62-year-old or put him in pre-trial detention. This decision was taken after closing this issue of the newspaper.

It is known that the examiner with complaints was very experienced in investigating drivers. He worked in this profession for 30 years and had all qualifications. The head of the Małopolska Traffic Center – Wiesław Kądziołka has an excellent opinion about him.

Wiesław Kądziołka, deputy director of MORD in Nowy Sacz, does not want to assess the work of his examiner in any way. – This is a man with a great experience when it comes to traffic rules and to go on the road. He has been doing it for more than 30 years. He has passed many exams. How can we judge if not much is known about what happened there? For now he heard accusations, but no verdict. Let's wait for the investigation to be completed – says the deputy director of MORD in Nowy Sącz.

He adds that all examiners pass the required exams and trainings every year. Difficult situations on the roads are considered during them. – What are we to talk about with them now, how is it not known exactly what happened? Let us wait for the results of the research – he adds.

Kądziołka emphasizes that this accident has greatly shocked the environment of the evaluator. There has never been an accident in this test center for future drivers.