An accident in Szaflary, an 18-year-old student died. The public prosecutor listened to the driving tester [ZDJĘCIA] 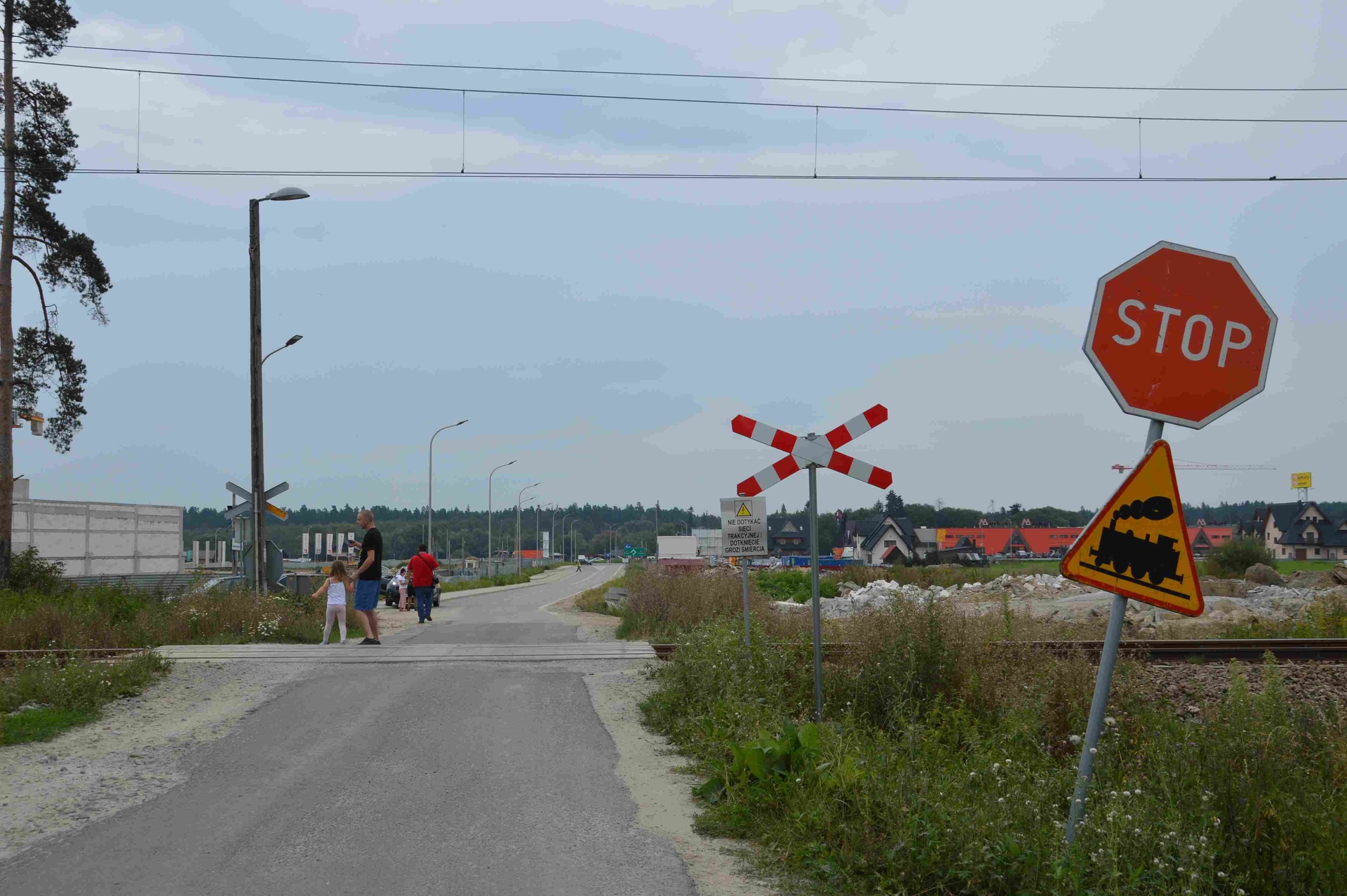 Proceedings of the prosecutor are in the case for now, not against someone. – To talk about accusations before anybody else – confess Justyna Rataj-Mykietyn, Public Prosecutor of Nowy Targ, who deals with the accident.

Tragic accident in Szaflary: Car under the train

The accident took place on Thursday at 11.20 at the level crossing at the upcoming Color Park gallery, on the border between Nowy Targ and Szaflary. The journey was unguarded – led to two production facilities and different houses. There was no way further.

The suzuki baleno car, belonging to the Nowy Targ branch of the Małopolska Traffic Center in Nowy Sącz, crossed the level crossing as part of the driving test. Behind the wheel was an 18-year-old girl from Chyżnego in the municipality. Jablonka. For some inexplicable reasons the car stopped at the intersection. An examiner escaped from the vehicle. The train hit the car and dragged it a few dozen meters.

The first at the scene of the accident were the employees of a concrete plant at the level crossing. – As soon as we heard the long loud train whistle, we knew something was happening. The train always picks up when something is on the tracks. Normally it makes short warning signals. Instead, there was a blow after a long loud signal. When we left the building, we saw a wrecked car under the wheels of the train – say Rafał Kwak and Michał Wójcikiewicz.

They were the first to help the injured party. – We arrived at the car, the girl was unconscious, but she breathed – says Ms. Michał. – Blood flew from her back. We started to cover this wound. But we could not find the first aid kit in the car, so I flew to the driver. He gave us a first aid kit. Then there came a man who said he was a medical savior. So we started working with him – says Rafał Kwaka.

Then firefighters and an ambulance arrived. Firefighters had to use hydraulic equipment to get the injured out of the car. She came to the hospital in Nowy Targ. She died there after a few hours.

Michał and Rafał say that when they tried to help the 18-year-old, the train drivers were on the train and the researcher stepped aside. – It looked like it did not affect him. I hope it was a shock effect – says Mr Michał.

The case of the Public Prosecutor Nowy Targ caused the accident. Researchers have started a procedure with regard to the accident. – The research is for the time being about bringing an unintentional disaster into traffic, resulting in the death of an 18-year-old woman. A criminal investigation group, an expert in the reconstruction of traffic accidents, as well as the State Commission for Railway Accidents have already worked on the site – says justice Justyna Rataj-Mykietyn.

Researchers secured recordings of two cameras of the exam car, of cameras in the train, as well as recordings of the surveillance of private companies, including a railway crossing.

– As witnesses we listened to the train drivers, the train manager and the examiner. The research is development-oriented – adds the prosecutor.

What can you tell from the accident in Szaflary?

Journalists have achieved the recording by monitoring a nearby concrete plant where the time of the accident can be seen. You can see that the exam car enters the railway crossing without stopping before the "stop" sign and suddenly stands on the tracks. After a few seconds you can see that the researcher is getting out and running away. Then the train hits suzuki.

Why did the car stop directly on the tracks? This is not yet known. On the day of the incidents, the police said that the engine of the car probably died out.

The research is also to answer the question why this car should appear on the rails just before the oncoming train. At this junction the view of the track is good – at least a few hundred meters in each direction. Why the car has not stopped the examiner, because the examiner has downplayed the "stop" sign because he has an extra brake pedal in the driving school? Researchers will also investigate whether the examiner gave the 18-year assignment to leave the car.

READ MORE: Accident in Szaflary. The passenger train collided with the car, the 18-year-old who passed the exam died in the hospital

The examiner – 62-year-old Edward R. – has been an examiner for several years. He comes from Gorlice. – This man is an experienced driving instructor. Riding school has existed for more than 30 years. I spoke with him after the accident. He is shocked by what has happened – says Waldemar Olszyński, director of MORD in Nowy Sącz.

He adds that in every driving test the examiner must check the examiner's ability to overcome level crossings. On the other hand you can choose the route yourself.

Neither he nor the public prosecutor wanted to show how the investigator described the accident.

Residents of Chyżne and the entire municipality of Jabłonka are shocked by the accident of 18-year-old Angelika.

– A terrible tragedy. A young girl, she just started her life. She wanted a driver's license and instead she was dead. It is terrible – one of the residents of Chyżne writes on the social network.

Yesterday the friends of the girl prayed for her intentions.