An accident on S7 in Ostróda, one person is dead, the police are looking for a TIR driver 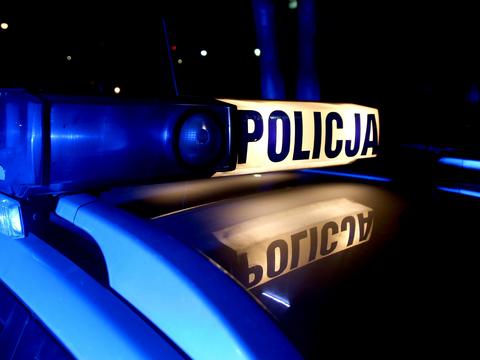 The police appealed to the TIR driver, who was involved last night in an accident on the S7 road in Ostróda. The witnesses to the event who can help determine his circumstances are asked for the same thing.

Preliminary findings from the police show that the accident occurred when a TIR driver who drove towards Gdańsk wanted to avoid two buses at the side of the road, began to descend to the left lane. A driver of a passenger who drove this belt to prevent a collision with the TIR, turned left, hooked on the lines that secured the road and hit two people by the buses. One of these people died, the other was injured. The passenger car has also been injured.

– The driver of the passenger car said that TIR stopped after this incident, but then he left. We call on the TIR driver to contact us, because we want to know the version and want to verify the circumstances of the accident – notified Sgt. headquarters. Anna Balińska from the district office in Ostróda.

She pointed out that the TIR driver is now neither a suspect nor a wanted person. As they said, the circumstances of the accident are so vague that the prosecutor who supervises the investigation has not yet indicated the possible perpetrator. – All this will be explained in the course of the procedure, but for that we need a TIR driver – she added. If the TIR driver not only reports, the policemen will start his search.

A tragic accident with teenagers. The 19-year-old driver is dead

Tragedy during the driving test. Witnesses tried to save Angelika