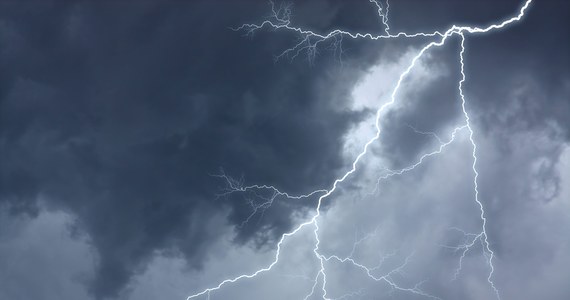 The storm that drew across Poland damaged the roofs and the felled trees. The first level warnings against hailstorms are still valid in 8 voivodships: Warmia-Masuria, Podlasie, Mazovia, Świętokrzyskie, Małopolskie, Śląskie, Opolskie and northwestern parts of the Lublin province. 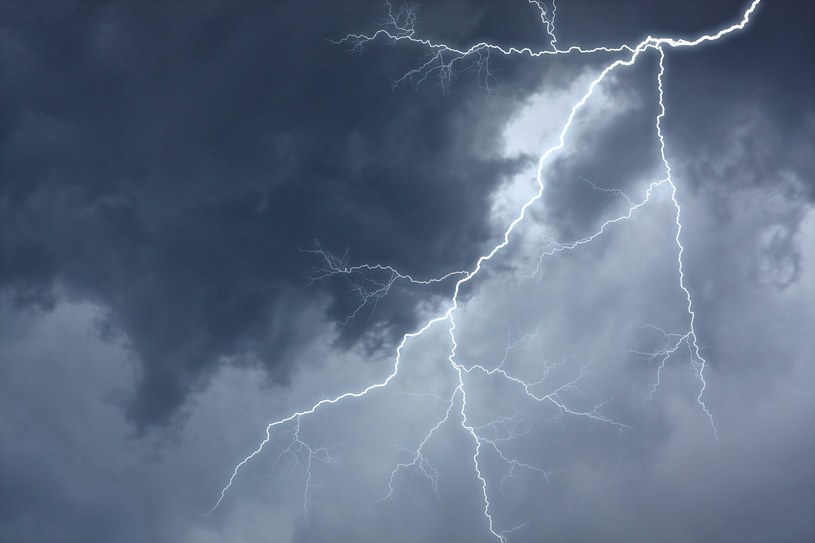 The coordinator of the Crisis Management Center in Lodz added that the wind broke many trees and branches, some of which had to be removed from the roads. There is no information about injuries. According to meteorologists, storms and hailstones can still occur in Łódź. The rain varied from 10 mm to 20 mm and wind gusts up to 65 km per hour. Storms travel to the northeast of the region.

Press team of the Municipal Headquarters of the State Fire Service of the capital Warsaw in an interview with PAP reported that serious reports were not registered in the capital; some streets are flooded.

The downpour over Lędzichów, in the municipality of Nowa Wieś Lęborska, caused the water to flow with sand from the aforementioned fields and flooded the runway in the village, as well as a street and two buildings.

11 firefighters were sent to the scene. Lęborska PSP has announced that PKP should send meals to remove water and sand from the track.

The train traffic on the Lębork – Łeba route has stopped and the information from the guards shows that PKP has to repair it on Saturday. The railway company offered passengers replacement communication.

The most serious losses were caused by storms in the Opole and Oleski poviats. In Brynica the roof of a residential building burst under pressure from heavy rain and wind. In the same village, the storm completely destroyed the outbuilding. The rescue operation was hampered by trees and branches on access roads.

Wind and rain have also damaged the roofs of buildings in Łubniany and Dąbrówka Łubniańska. Also intervened in floods in the Oleski poviat. An unusual phenomenon occurred in Krapkowice. Residents of the city and drivers who passed the national road witnessed a sandstorm.

In Lower Silesia most firefighters were in Wrocław and the surrounding area, where a storm with hail passed. A strong wind turned trees and drew some high-voltage lines. The inhabitants of Ołtaszyn of Wrocław, Wojszyc Jagodna, have no electricity.

On the national eight on the route between Wrocław and Jordanów Śląski a branch was put in the bus. Nothing happened. In Świeradów Zdrój in Lower Silesia, firefighters had to search the rubble near Myśliwska. A single-family wooden house collapsed there. No one is suffering – confirms the crisis management center of the Lower Silesian Voivode.

Synoptics from IMGW predict that in the Lower Silesia during the night it is possible to rain, especially in the east of the region – storms. The minimum temperature is even 14 degrees Celsius.