Bełchatów: the quarrel of a pastor with a pastor 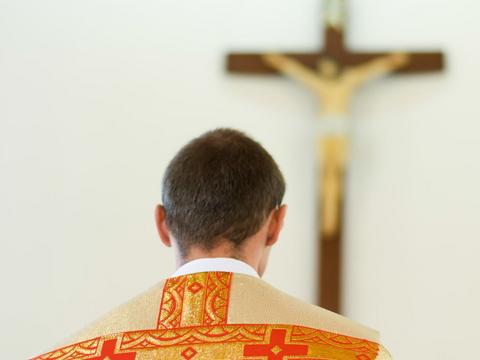 The course of the argument is reported in Dziennik Łódzki. The event would take place on Thursday evening. Then the pastor wanted to leave the parish and get his things. The quarrel with the pastor took place on the church square. After the priest had to hit the vicar in the face, the latter called the police.

– The request was a misunderstanding in the presbytery between the priest and the minister, the parties received instructions from the police – says Ewelina Maciejewska from the head office of Poviat Police in Bełchatów in an interview with "Dziennik Łódzki".

Spokesman for the Archdiocese of Lodz, Fr. Paweł Kłys said that the archbishop told the priests to retreat. – After returning from the pilgrimage, the priest will hear one side and the other, and then decisions will be taken in this case – he noted in an interview with "Dziennik Łódzki".