Castle in Stobnica: the Ministry of Environment inspected the construction in the Noteć forest. Will the object be demolished? 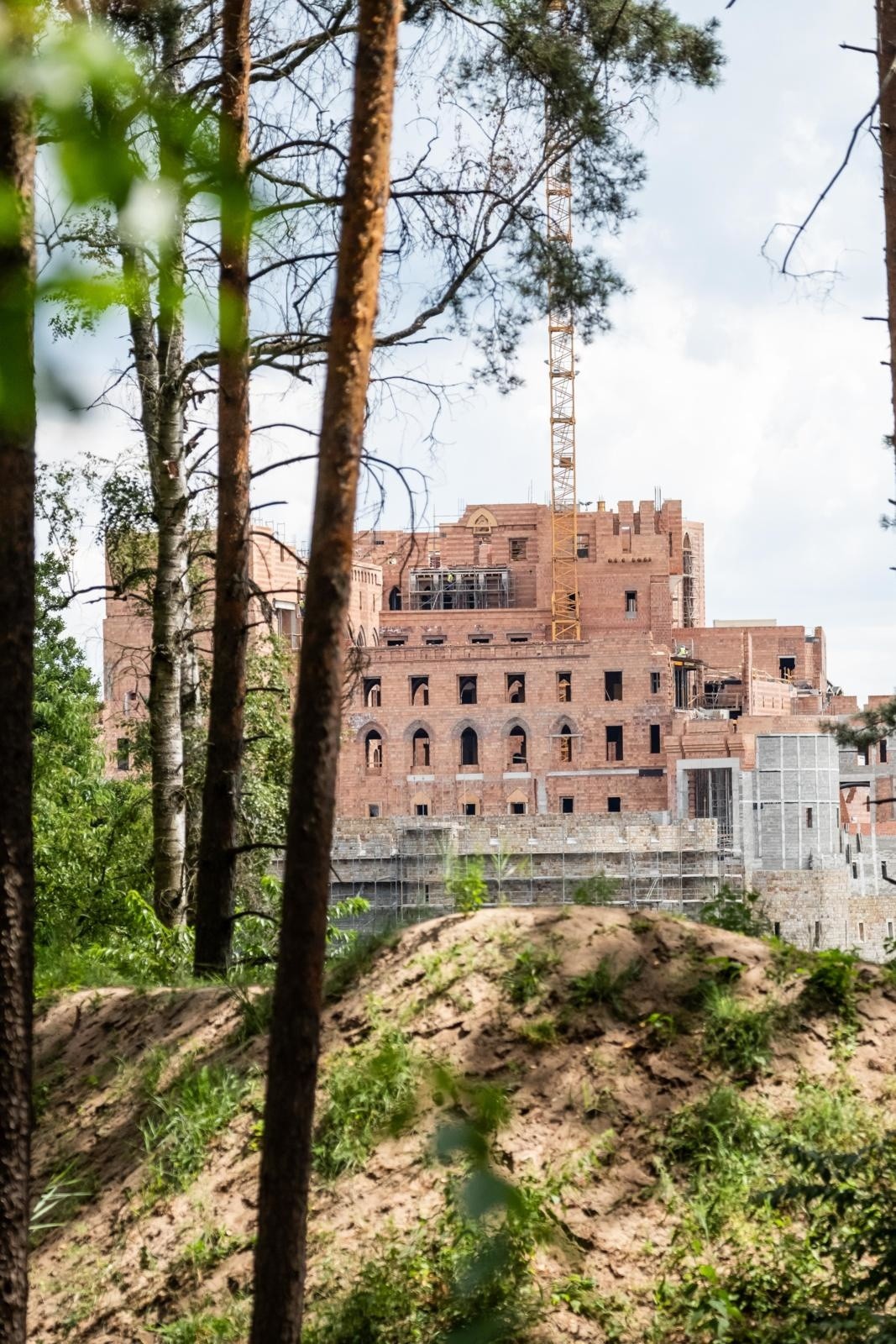 In the first half of July, the Minister for the Environment, Henryk Kowalczyk, announced that the construction of the castle in the Noteć forest will be inspected.

– In connection with the upcoming controversies, I instructed the general director of environmental protection to exercise an urgent monitoring of the process of issuing this decree. The protection of Polish nature is a superior issue and that is why all procedures in such cases must be conducted in a transparent manner and that leaves no doubt at all – explained the Minister.

Reading: Stobnica: The Ministry of the Environment announces control of the castle in the Noteć Forest

Over the past few days, the Directorate-General for Environmental Protection has forwarded all completed documents to the Ministry. Let us remind you that Poznań RDOŚ's decision, stating that, while maintaining the conditions for the implementation of the project, it should not have a significant negative impact on the Natura 2000 site, in April 2015 is issued on the basis of, among other things: report provided by the investor.

Check: The Castle in Stobnica: Cypriot farms, wolves and feathers of Andrzej Duda, who and how to build a castle

– The Minister presents the results of the inspection on Tuesday or Wednesday – informs Aleksander Brzózka, spokesman for the Ministry of the Environment.

Interestingly, on Monday, "Gazeta Polska" said that after unveiling the results of the check, the most likely scenario would be the demolition of the castle in Stobnica.

– It is not the ministry that has given permission for the construction and the observatory, therefore we can not make such decisions. Of course we will send our recommendations to other agencies – says the spokesperson.