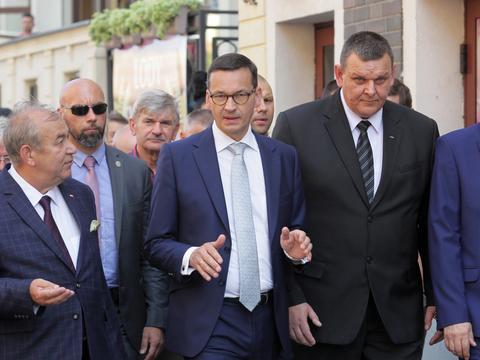 The other parties in the survey would not exceed the electoral threshold: SLD would receive 4%, Modern 3%. vote, and the party Wolność Janusz Korwin-Mikke and the party together for 2 percent.

Those who were undecided would be supported by 13 percent. respondents participating in elections.

The quotes from the Janusz Korwin-Mikke Freedom Party have remained unchanged compared to the previous survey and the Total Party gained 2 percentage points. support.

If the parliamentary elections were to take place in the second half of August, 72 percent would participate. 15% of the respondents would not vote, and 14% would not say yes.