Dan Thekla about Poland. The weather at the end of the summer will change drastically. The storm bar will cause storms and heavy rain showers. IMGW warning 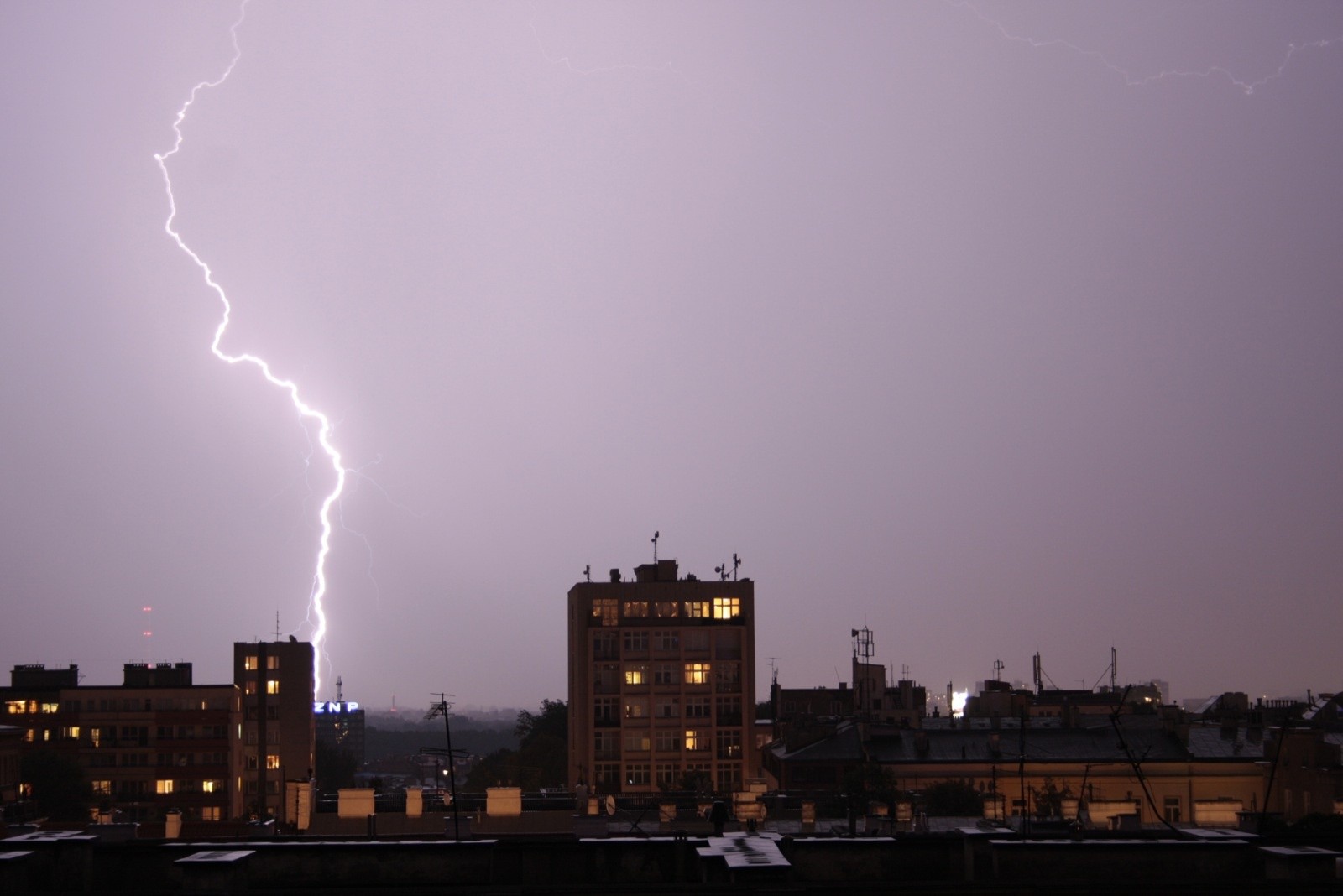 Dan Thekla about Poland. A strong change in the weather

Thekla about Poland will be on Friday, August 24. As a result, it will come about rapid change of weatheraccompanied by storms and rainfall. Storms will be locally accompanied by hail. In addition, it will cool considerably. temperature it can even fall at 10 degrees Celsius. If you are planning a weekend trip, it is worth buying warmer clothes and an umbrella or raincoat.

All thanks to the low Thekla, which strengthened its activity in Northern Scandinavia and the Norwegian Sea. It was through him that the weather on the British islands got worse.

Niżowi Thekla during the weekend in Poland can be accompanied by:

Synoptics say "the collapse" – the front will go from the southwest to the middle of the country, where the storm clouds will arrive only on Friday evening.

In connection with Thekla, intense storms with gusts of wind will pass through the belt: from Pomerania and Warmia, via Wielkopolska, Kujawy, Lodzkie and Western Mazovia to Lower Silesia.

– The front zone will slowly go to the interior of the country. We expect the most dangerous phenomena on Friday and in the night from Friday to Saturday. During this period, almost everywhere in Poland, there will be storms, the most violent in the convergence zone, also called the "storm bar", which will be in the forefront of the cold front. During the day this zone will run from East Pomerania and Warmia, through the center, to Silesia and Lesser Poland, and during the night it will move to the east. Storms in the convergence zone are accompanied by heavy rainfall, sometimes even above 50 l / m2, hail and very strong gusts of wind – Agnieszka Harasimowicz from the Central Bureau for meteorological forecasts IMGW.

Weather forecast at the end of August

The front door is associated with cooling. The temperature will remain at 19-21 degrees Celsius. Cold and rainy will also be Sunday. After the weekend no more warming is expected, but it should not rain anymore.