Darlowko. End of searching for children in the Baltic Sea. Dramatic details of the action 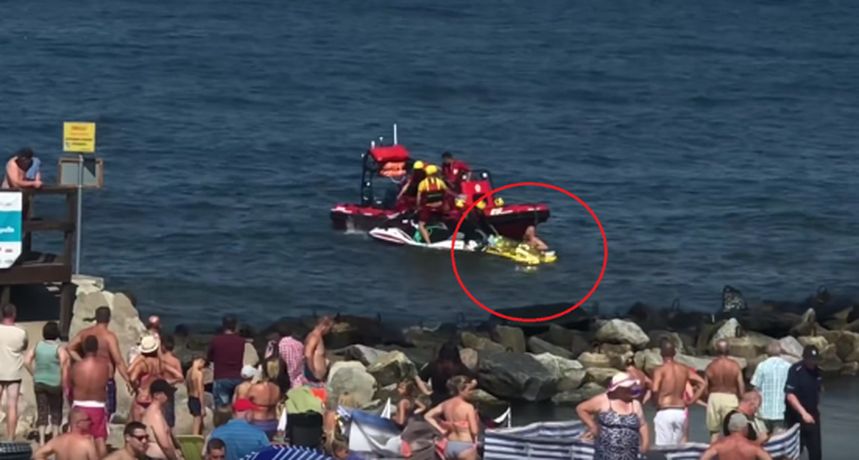 The end of the search for children who had been lost in Darłówko. After the investigation, the bodies of two children were found in the Baltic Sea. Most likely Zuzia and Kamil. We have just learned the details of the action in Darłówko.

Darlowko. The boy's body was floating in the sea

First Kacper was found in the sea – the boy was still alive and went to the hospital quickly. Unfortunately, he died the next day. Then two bodies were found, most likely Zuzia and Kamil. We only got to know the details of the search.

It is known that the action in Darłówko has already been completed. Officially there is still no confirmation that these are the bodies of Zuzia and Kamil. After identification by the family, the body is autopsied to determine the exact cause of death.

Tragedy in Darłówek: the lawyer of the parents reports a report about the rescuers

Meanwhile, the lawyer of parents who have lost three children in tragic circumstances in Darłówek must submit a notification to the public prosecutor's office. Rescuers who, in his opinion, could not perform their duties. The head of the rescuers in Darłówko is surprised by these events. – I do not want to attack my parents, because they have a big tragedy, but they did not watch over children – he says straight to Wirtualna Polska.