Death of a policeman in Legionowo. "Different relationships" 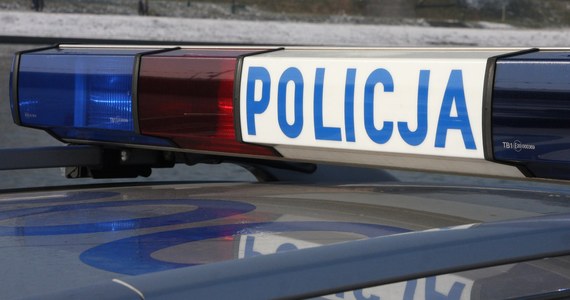 There are several reports about the course of this event, we have to wait for the outcome of the work of the prosecutor's office and the control office – said Deputy Chief Commander of the Police, Nadinsp. Andrzej Szymczyk, asked to comment on the circumstances of the death of a 41-year-old policeman from Legionowo. 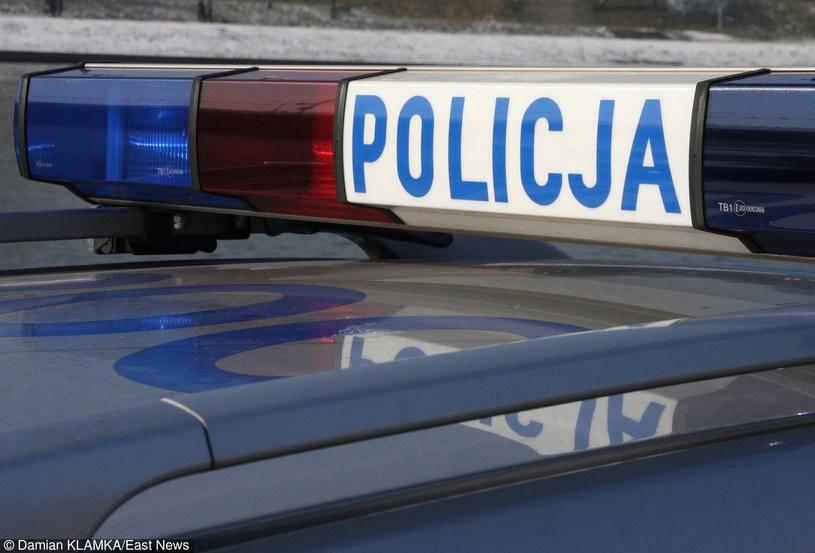 KGP about the death of a 41-year-old policeman: wait for the findings of the prosecutor's office and the control office
/Damian Klamka /East News

Szymczyk said he was informed by the KGP officer on Tuesday that a 41-year-old duty officer was feeling ill and was being taken to a health center by a colleague. "His health worsened there, loss of consciousness occurred, then a resuscitation operation was undertaken, unfortunately this did not yield any positive results and the incident ended tragically, the policeman died at 17.00" – said Szymczyk.

The deputy head of the police said that the police training center in Legionów sent officials from the control agency to explain the circumstances of the incident. "I know that activities related to this tragic event have also been taken by the prosecution, so we have to wait for the results," he said.

As the media reported, after the 41-year-old officer felt strong chest pain, an ambulance was called, but the coordinator had to refuse to send an ambulance.

"There are several reports on the course of this event, I do not want to make any opinions or judgments here before detailed arrangements, because I could be very unjust." Therefore, we must wait for the results of the prosecutor's office and the control office "- said Szymczyk.

A deceased officer served in the police since 1999. In 2006 he started working at the police training center in Legionowo, where he held positions in the police intervention department and in the Command department. From 2010 he fulfilled his duties as a junior lecturer in the prevention services department.

"During this time he became known as a model officer who served his service with great integrity and dedication." He enjoyed the recognition of his superiors and colleagues and listeners from the police training center, for whom he was a real authority. professional training gained in local police units "- it was written in a message on the police website.

Compassion and words of deep sympathy for the family, relatives and friends of the deceased in his own name, management, police officers and civilian personnel were made by the head of the police, General Insp. Jarosław Szymczyk.