Dolnośląskie: Fire of a single-family house in Pisarzowice 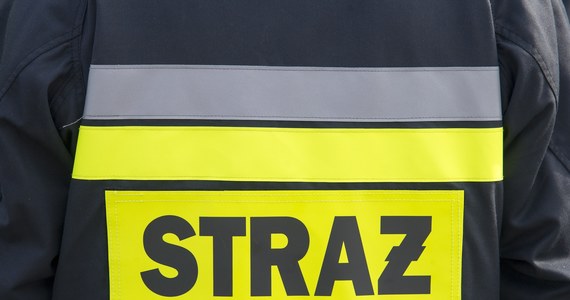 The single-family house in Pisarzowice in Lower Silesia burned almost completely on Sunday. The fire first appeared in the annex and then went to the living room. No one suffered as a result of the fire. 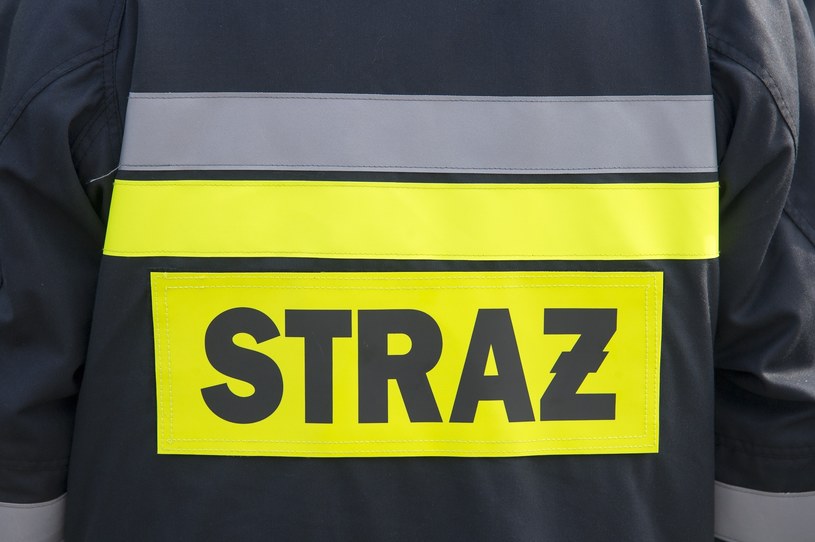 The fire broke out on Sunday after 13.00, 12 fire fighting camps fought with fire.

"After arriving at the scene of the incident, we found the burned economic part and the transfer of fire to the rest of the economy connected with the residential building, which was inhabited by a family of several people" – said PAP against ASP. Adrian Książek from the fire station in Kamienna Góra.

He stressed that no one had serious physical injuries, and those who stayed in the building had left him before the guard arrived. "Three people received medical assistance because of the stress caused by the incident," he added.

According to the guardian's estimate, 99 percent the object was destroyed, mainly due to fire, as well as due to flooding of spaces during fire extinguishing.

The district inspector of building supervision and the manager of the activities have determined that the object is uninhabitable. "The facility now requires expertise, can be renovated or completely demolished," says the books.

As he argued, there were local representatives of the congregation who promised to help the victims.