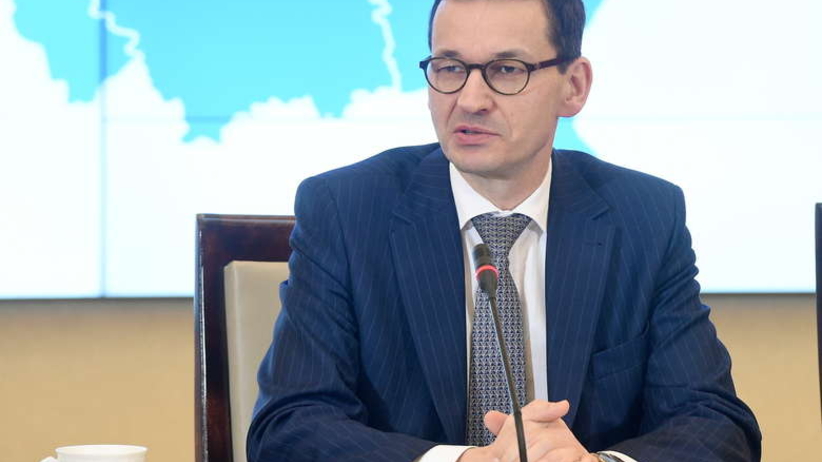 In the "Studio Polska" program, led by Magdalena Ogórek and Jacek Łęski, broadcast on TVP Info, a loud topic of repayments of loans in Swiss franc was raised. One of those present in the audience was a member of the association "Stop Bankowy bezprawiu" Barbara Husiew.

The woman strongly criticized the activity of Mateusz Morawiecki from the time that he was president of the BZ WBK bank (in 2007-15). According to her, the current head of government is a "liar," "cheater," and "banker."

– Prime Minister Mateusz Morawiecki is morally responsible for the death of my husband and for the fact that as a suicide woman I have been fighting Bank Zachodni WBK for 9 years and am repaying a loan expressed in the Swiss franc. Mr. Mateusz Morawiecki is morally responsible for this death and for the fate of my family – she said. It caused extreme reactions in the studio – some people were furious, others applauded her, and the two leaders were clearly dismayed.

According to Husiew, loans in francs were "toxic financial instruments", which led, among other things, to the tragedy she mentioned. She also announced that she would do anything to have Morawiecki appear in court as a witness in her case.