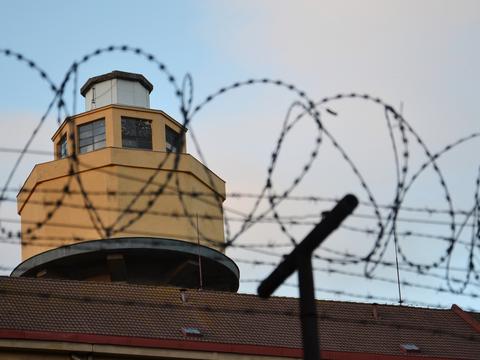 The District Public Prosecutor in Gdańsk, Grażyna Wawryniuk, has informed of the judgment taken today by the court. The decision of the court is not final.

The crime took place on Friday and three men were held by the police after only a few hours in the port of Gdańsk-Nowy. – The injured 58-year-old man suffered less than seven days of injuries, but was exposed to more serious injuries – explained the prosecutor.

In addition to being beaten, men were accused of committing hooliganism and breaking the house. Men pleaded guilty, but refused to give explanations.

About the movie on the internet you can see how two men go to the stairs, after which one of them forces himself in the apartment next to him and wraps his fists with the man who lives there. The recording also shows, among other things, that the 58-year-old was beaten because he had previously drawn attention to the loud behavior of the men.

Notice to Gdańsk's order about the possibility of committing a crime was received from the Center for Monitoring Racist and Xenophobic Behavior. The police, however, had signals that you could see on the Internet the material in which the attack on a man was recorded. The officers also received a report that they had only beaten the injured resident of Gdańsk.