"Go on the table and cut the scissors". Ryszard Czarnecki in attack 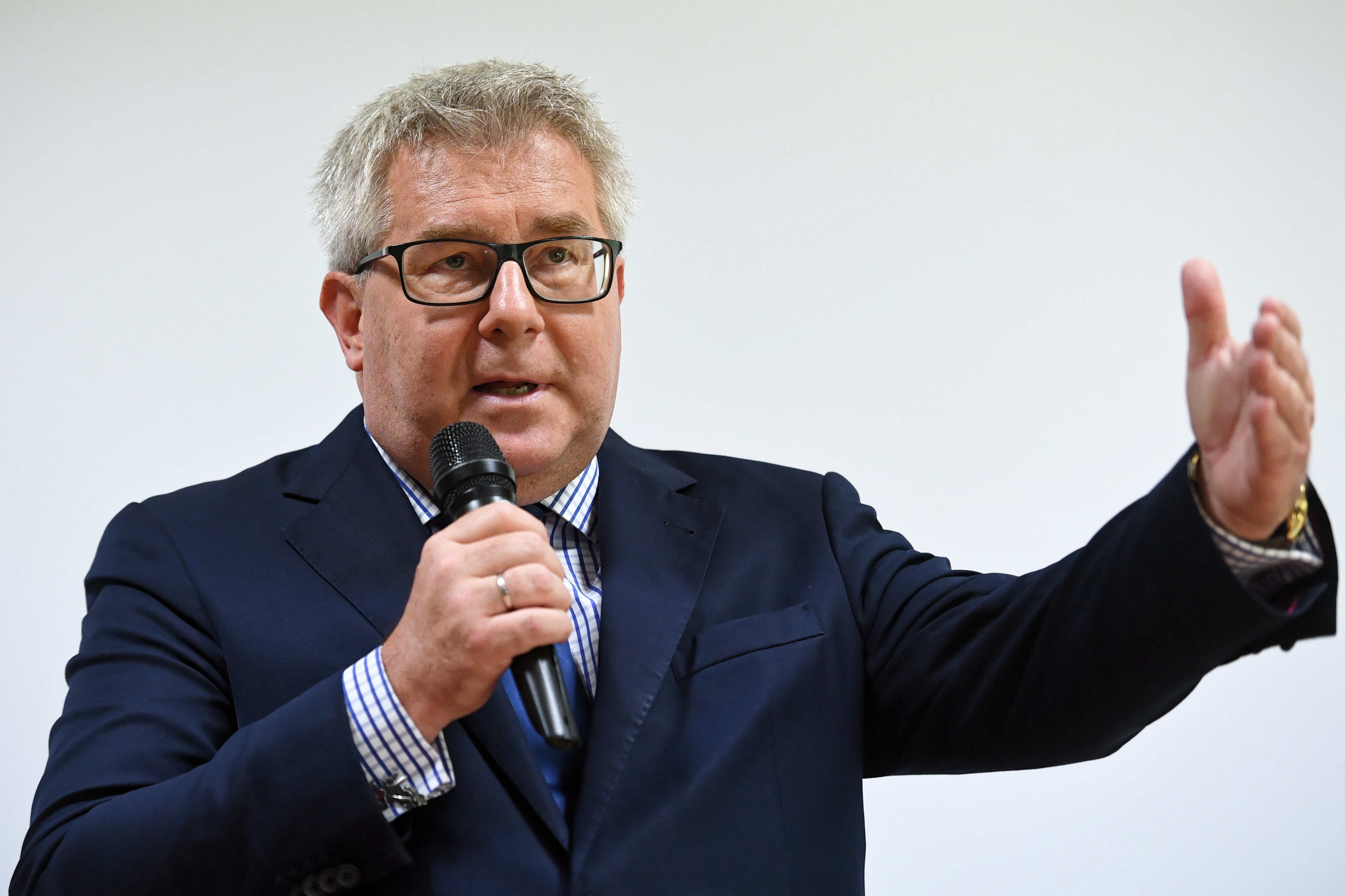 Hot talk on TVP Info about the billboard war between PiS and PO. "Go on the table and scissors with a call: we attack the thieves, the Civic Platform speaks!" – Mr. Speaker Ryszard Czarnecki alarmed in the studio of "Woronicz 17".

These are billboards from the Citizens & # 39; Coalition focused on PiS, which appeared on Polish streets a few days ago. In addition to the photo of President Jarosław Kaczyński, the slogan "PiS took millions" appears. In addition, there are several subtitles: "and everything becomes more expensive", "and wants to stay unpunished", "and people can not pay medication", "and cheap housing is gone", "and the road flow as never."

There was a counterattack on Friday. MEP Tomasz Poręba posted a billboard on Twitter with the slogan: "PiS has arrested millions of thieves and given them to children."

The billboard war was commented by Ryszard Czarnecki, a member of the Law and Justice Party in Woronicz17. – Touch the table and scissors with a call: attack thieves, Civic Platform speaks! We have allocated more than PLN 30 billion to the 500+ program itself, and 4 million Polish children receive these funds. During 8 years of rulership there were no such things for people. If PO is outraged that we attack thieves, then I do not have to comment on that – he said.

The deputy head of the PO Tomasz Siemoniak noted earlier that the PiS billboard is "shameful" because it "summons millions of Polish taxpayers to pay honest taxes – everything is financed by the budget thieves".