Gogolevo: a burnt corpse found at the fire station. The prosecutor's office starts an investigation 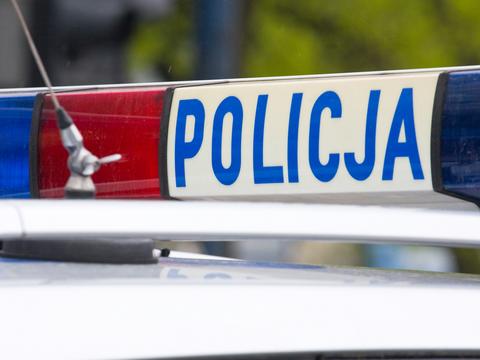 The 40-year-old corpse was unveiled Sunday in Gogolewo (Municipality of Dębnica Kaszubska), in a leisure complex near the fire station, said Paweł Wnuk, a spokesman for the District prosecutor in Słupsk today.

– During the external examination of the corpse with participation of the pathomorphologist, there were two injured head injuries. The bodies were completely burned. Near the scene of the incident, a likely murder weapon was also unveiled – Wnuk said.

On Monday, the District prosecutor in Słupsk started an investigation into the murder. The 40-year-old body was secured for sectional research.

– Intensive operational activities aimed at detecting the perpetrator of the event and explaining his circumstances are carried out – said the spokesman for the prosecutor.